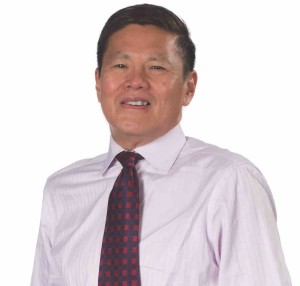 Go big or go home is a mantra often bandied about, but is a phrase that can suitably be applied to Optus efforts to build upon their growing roster of exclusive sports rights. Surprising sports fans and media pundits alike, Lew signed off on an exclusive $50 million deal for the English Premier League over the next three seasons that includes live broadcast coverage and digital rights for broadband and mobile. The deal follows a partnership with Cricket Australia where Optus is its streaming partner, giving mobile access to its cricket fan customer base. Lew has not ruled out the possibility of signing bigger broadcast deals as he positions Optus as a viable competitor against traditional subscription TV providers and strengthens mobile customer loyalty.