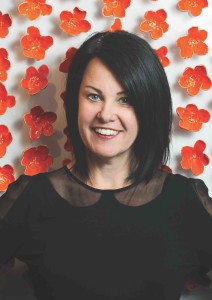 Pandora Internet Radio is one of the older online music services left standing after some consolidation in the sector over the last couple of years. Spotify is the other who is one of the “veterans”. Rdio was the latest casualty with Pandora taking some of its key assets. There is plenty of competition though from newer giants like Google Play Music and Apple Music, the Aussie world player Guvera and a host of other competitors. This year Pandora launched its first above the line campaign here. Pandora is adding 20,000+ listeners a week and Jane Huxley told Mediaweek there are now over 250 advertisers using the platform. Huxley noted many of the core trends for 2016 including personlisation (at scale), targeting on mobile over time of day, and leveraging data to build experiential campaigns, have been at the heart of Pandora’s value proposition since launch. Pandora is starting to build relationships with the music industry, particularly artist managers via their Artist Marketing Platform, and partnering with touring companies to showcase artists.