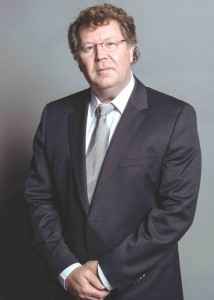 Taking over from Rhys Holleran, Blackley has returned to the rough and tumble at a listed media company after most recently working in hospitality at Keystone Group in addition to part ownership, with NEC’s Hugh Marks, of management company RGM Artists. The new SCA boss has moved in a number of former Ten colleagues both behind the scenes and in front of the microphone – from the former face of Network Ten, Rove McManus, and arguably Ten’s most bankable star from 2015, Sam Frost, to sales chief Brian Gallagher.