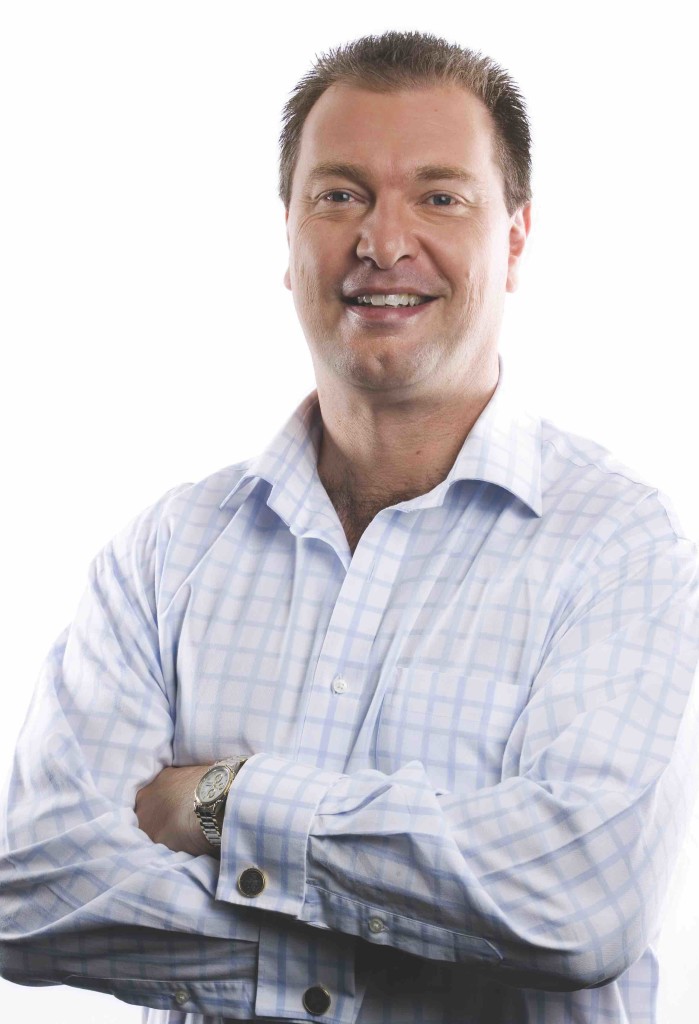 No one will argue that, in competing against a multinational media platform like Netflix, Australian SVOD providers have it easy. The Netflix brand is as ubiquitous with streaming as Band-Aids are to plastic medical strips. Under the leadership of James, Presto has spent big in building a comparatively strong film library, boasting five of this year’s top 10 earning films. In addition, Presto has commissioned original productions, including the Home and Away special An Eye For An Eye, which is exclusive to the Presto service and is closely tied to ongoing storylines in the broadcast TV series. James is largely unflappable – when pressed on the performance of Presto, he said the biggest surprise he’s witnessed is that “people are consuming more content than we thought they would”.