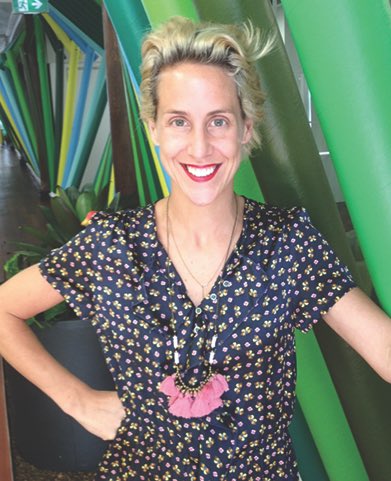 Rogers was appointed the first managing director of Australia’s biggest women’s digital network Mamamia in September this year. She was hired by founder Mia Freedman in mid-2014 as the national sales director from Network Ten. Rogers will oversee a year of expansion in 2016 for Mamamia, with the rollout of the digital publisher’s new US site Flo & Frank, 16 podcast series and a new communication consultancy agency Broad. In a conversation with Mediaweek this year, we asked, “Your phone must go off all the time?” She replied, “My kids would say that.”