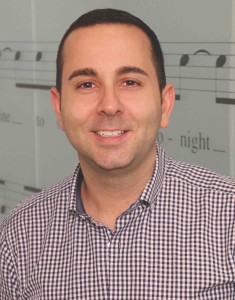 The energetic out-of-home-turned-radio executive won Marketing Executive of the Year in 2014 from CEO Magazine for his great work rebranding both the Pure Gold and KIIS stations for the Australian Radio Network. He has pushed the campaign for one of them nationally in 2015 as the KIIS network spread around Australia from Brisbane with 97.3 to Perth with 96FM. The magic worked in Brisbane where 97.3 has been #1 all year. His next challenge will be to get Perth and Melbourne KIIS audiences on board like the other network stations in Sydney, Brisbane and Adelaide in 2015.