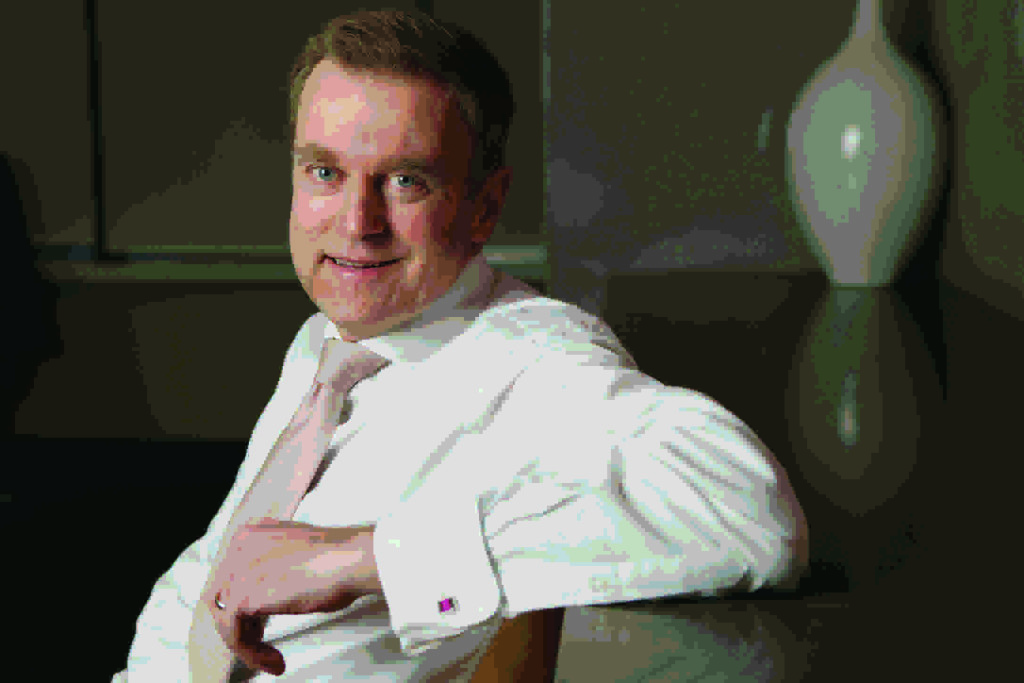 Tonagh joins an elite group that over the past 15 years has had John Hartigan, Kim Williams and Julian Clarke as members. Tonagh has the added benefit of Michael Miller working alongside him as executive chairman. The Murdoch family is never far from the action and there would have been input from them and global CEO Robert Thomson before a major announcement under Tonagh’s reign – new editors for The Australian and The Daily Telegraph. Tonagh has also been part of the new NRL deal and the job challenges ahead include closing the acquisition of Sky News Australia, managing a closer relationship with Network Ten via the Foxtel investment and continuing the long journey to make the news brands more profitable via the growth of digital subscriptions and advertising. Thomson also spoke earlier this year about News Corp using Australia as a base to expand into Asia.