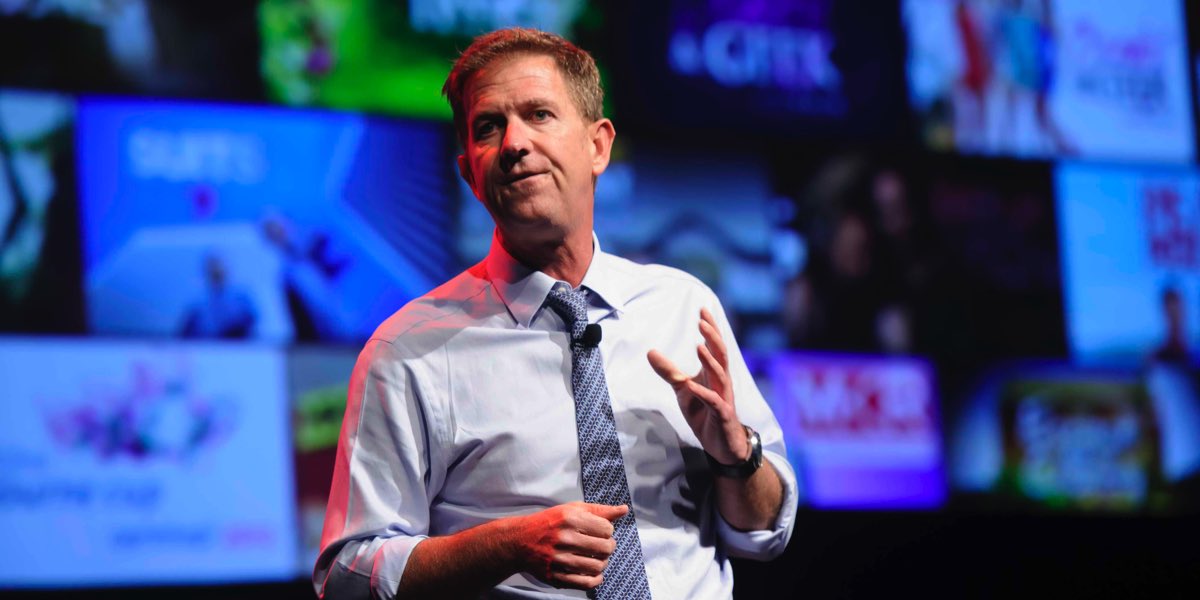 Comments on the 2016 Federal Budget from senior broadcasting figures including Free TV Australia, TEN, Seven, The MEAA and more

Free TV Australia said the decision to reduce television broadcasting licence fees from 4.5% of gross revenue to 3.375% recognises that the existing licence fee regime is unsustainable.

However, the lobby group said the size of the cut is disappointing and there is no clear path forward to meaningful reductions.

Mitchell said, “We appreciate that the Budget delivers a small permanent reduction in licence fees. However, we are concerned that the Government hasn’t acknowledged that these changes are urgent. In the new media environment, the government can’t afford to be complacent. We need to act now to make sure broadcasters can continue to invest in great Australian programming and in transforming our businesses.

“The pace of change is unrelenting and licence fees must be reduced to international best practice levels without delay.”

“As we clearly outlined to the Government, a meaningful reduction in licence fees would have resulted in more work for local content producers and more Australian content on air. Without an urgent path to a sustainable fee, local content remains under threat.”

A sentiment shared by Tim Worner, CEO of Seven West Media: ““Television licence fees are outdated and not sustainable.  The small cut in this budget is not nearly what the industry needs to compete and innovate in a fundamentally changing media environment.” 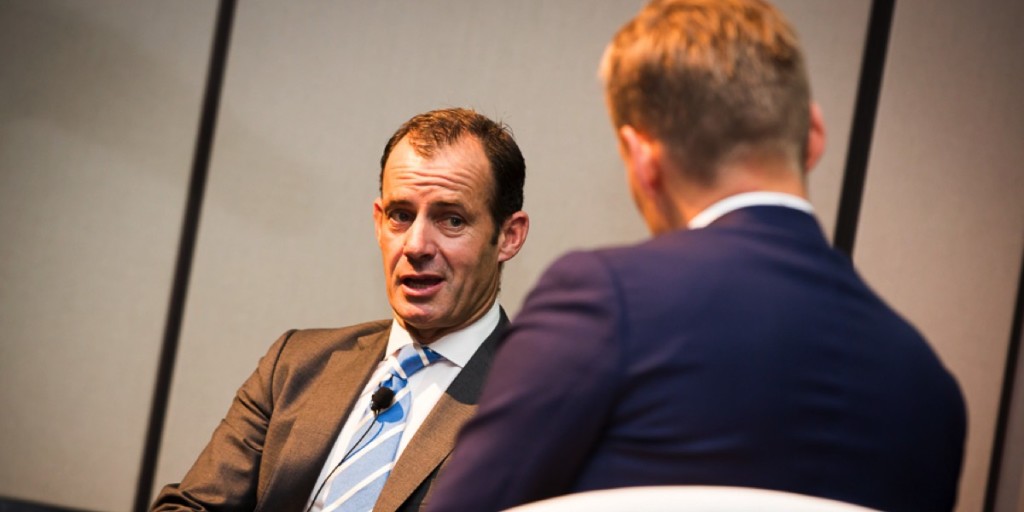 ASTRA meanwhile has a very different take on licence fees.

The taxpayer-funded gift takes the form of cuts over four years in the annual licence fees paid by the networks. 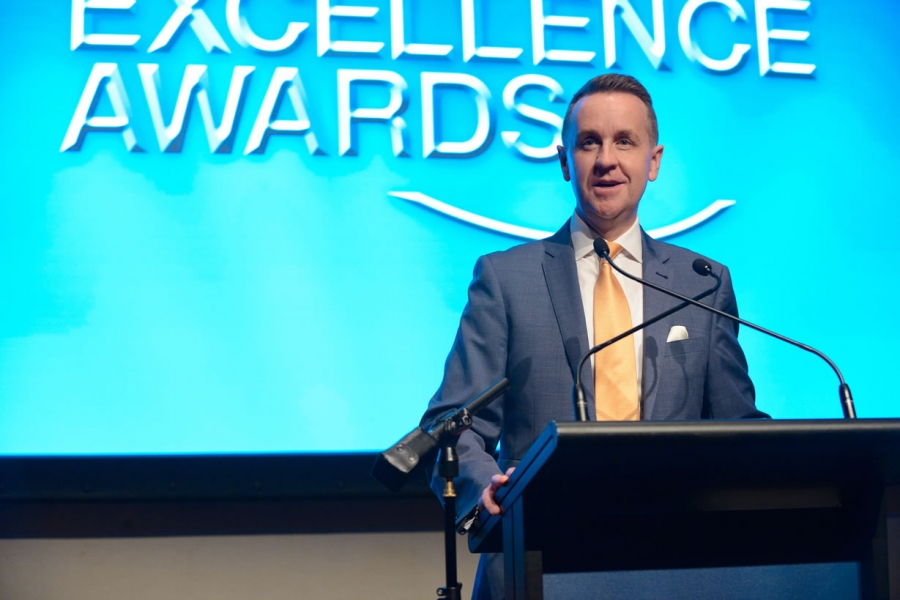 Screen Producers Australia CEO Matthew Deaner expressed ongoing concerns that the Australian Federal Government has not sufficiently addressed cuts in consecutive budget-cycles that have resulted in less support for the sector by public broadcasters and cuts in screen support programs from Screen Australia.

Deaner also referred to obligations broadcasters should have to a diversity of programming: “In the past Screen Producers Australia has been supportive of a reduction in spectrum licence fees so long as these are balanced by content obligations and a commensurate increase in the level of expenditure on local production. In particular, commercial free-to-air’s investment in drama, documentary and children’s production is around $160 million annually, less than half that spent by these broadcasters on sports.” SBS managing director Michael Ebeid has welcomed an additional $15.1 million in funding for SBS in tonight’s 2016 Federal Budget, on top of its base funding allocation over the next three years.

This includes $8.3 million for continuation of core SBS activities and $6.9 million in 2016-17 to reinstate funds SBS would have raised had proposed legislation to provide SBS with advertising flexibility passed the Senate.

“At the heart of SBS is a commitment to contribute to the health of our multicultural society and this funding acknowledges the special value of SBS programs and services to Australian audiences,” he said. 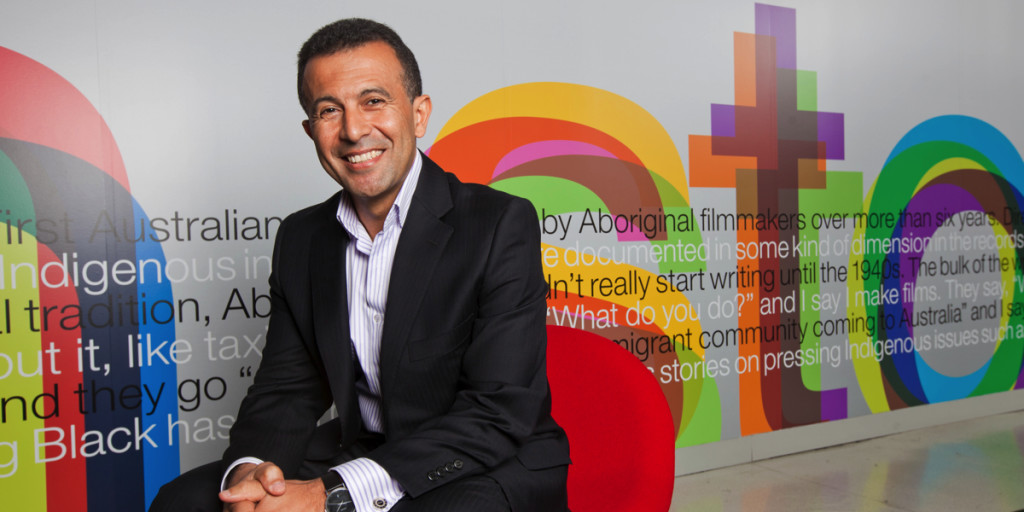 The Federal Budget has again left the arts community and public broadcasting shortchanged with no extra funding for the arts and the prospect of further cuts to jobs and services at the ABC, says the Media, Entertainment and Arts Alliance.

The MEAA said while base funding of the ABC has been maintained, funding for specialist news services will be cut by $18.6 million over the next three years, putting further pressure on already undermanned staff and raising the prospect of cuts to its regional news operations.

“The ABC’s base funding may be untouched, but of course the true damage to the corporation was done in 2014 and 2015, where about $250 million was cut,” he said.

Commercial radio broadcasters have welcomed the announcement in the Federal Budget of a 25% reduction in commercial radio licence fees, applicable from the 2015-16 licence period.

Joan Warner, chief executive officer of peak industry body Commercial Radio Australia, said: “The cut in licence fees is a welcome relief to Australian radio broadcasters, who operate in one of the most intensively competitive industries in the world.

“We are disappointed that the relief is not greater but will enter into discussions with the minister on further cuts later in 2016 as mentioned in his Budget statement.”

Commercial radio stations paid a total of $24.83 million in broadcasting licence fees in December 2014 for the 2013-14 period.