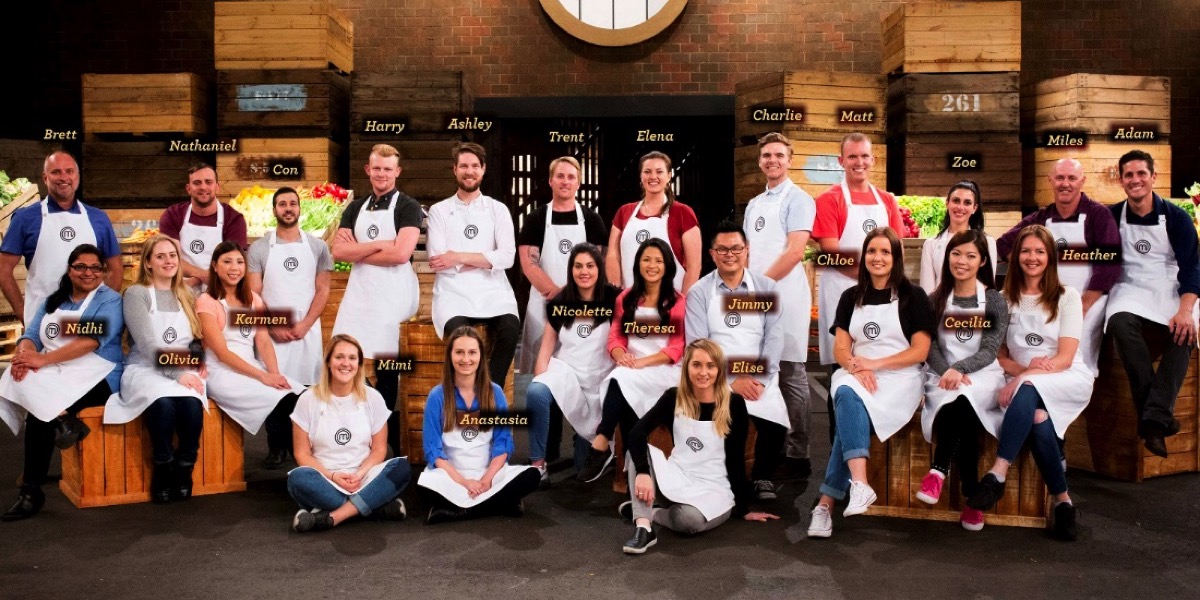 Your Mediaweek guide of what to watch and when tonight. Reviews by James Manning and Andrew Mercado.

Your Mediaweek guide of what to watch and when tonight. Reviews by James Manning (JM) and Andrew Mercado (AM).

Reality TV makers learned early on that viewers don’t like to linger on the formalities that reveal the initial selection rounds of any talent competition. MasterChef Australia gets down to business in just its fourth episode with the 24 contestants selected to wear an apron in competition for the first time. TEN says tonight’s episode is all about Jimmy and Theresa’s first night nerves – one sibling will struggle while the other will raise the bar to a whole new level. “Raising the bar” gets fair workout on this show and we shall see just how far it is lifted tonight. (JM) The Letdown is the second Aussie sitcom pilot in this new series and it is an absolute ripper. Struggling new mother (Alison Bell) is not getting much help from her busy husband (Ewan Leslie), selfish mother (Sarah Pierse) or a drug dealer (Patrick Brammall) who doesn’t want her parking on his “strip” to calm her baby. Things get even funnier when she attends a mothers group lead by a cranky nurse (Noni Hazlehurst) with more motley mothers (including Sacha Horler and Lucy Durak). Hilarious from start to finish. Potential for a series? Major. (AM)

Hedwig and the Angry Inch 9.55pm on SBS2

Another fabulous Wednesday night double bill which kicks off with This Is Spinal Tap at 8.30pm. But it is this underrated gem that follows that is definitely worth a look if you are into music movies. This 2001 movie of the stage play of the same name stars John Cameron Mitchell who also wrote it. (AM)

Another TV series based on a comic book but this one is about the “Lord of Hell” and stars hunky British actor Tom Ellis in the title role. An American family association took offence at “glorifying Satan as a caring, liable person in human flesh” but their protest only drew more attention to the show. That helped it being renewed for a second season after a devlishly twisted series ending. (AM)