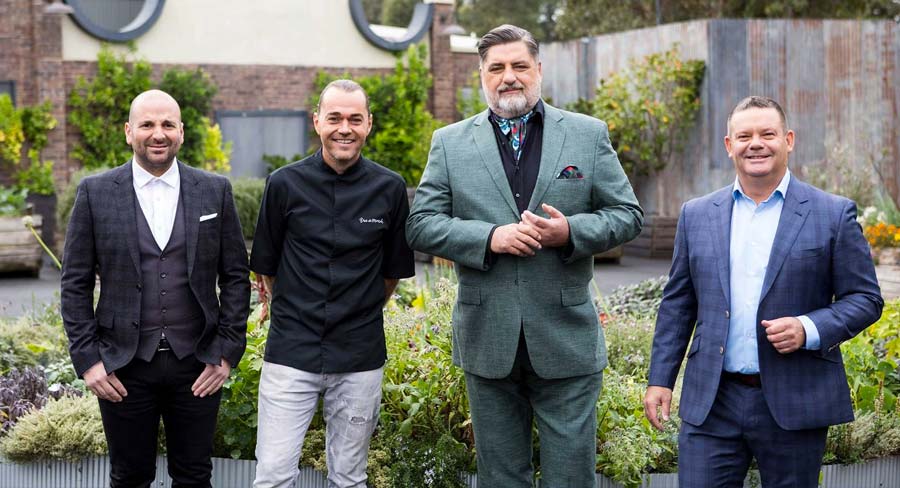 The anniversary Home And Away special – Endless Summer: 30 Years Of Home And Away – saw that audience drop for 605,000. That contributed to Seven’s lowest Tuesday survey share this year – 17.5% A Current Affair featured energy bills and Amazon’s Prime Day among other stories with 860,000 watching after 858,000 Monday.

The final of the heats on Australian Ninja Warrior ended the second week of the series. Here are the year-on-year stats for the show, which is failing to grow yet as Nine had hoped after the first week this year. A long Peter Helliar interview with Hannah Gadsby was the star attraction on The Project with 506,000 watching after 586,000 Monday. For people wanting more of Gadsby, a long 30-minute version of Helliar’s interview is available on Ten Daily.

MasterChef featured the return of previous competitors Matt Sinclair and Reynold Poernomo with Sinclair cooking against Khan. Sinclair, who was the runner-up on a previous season, wowed the judges, who all gave him 10 out of 10, with Gary claiming it was the best dish served up by anyone this season. The episode did 821,000 after 822,000 a week ago.

Two of the four entrepreneurs on Shark Tank managed to attract an investment with baby product distribution and an in-store photo booth securing interest. The show did 480,000 after 486,000 a week ago.

Michael Mosley’s The Truth About Getting Fit then did 487,000.

A repeat of the second episode of Joanna Lumley’s Japan was on 292,000,