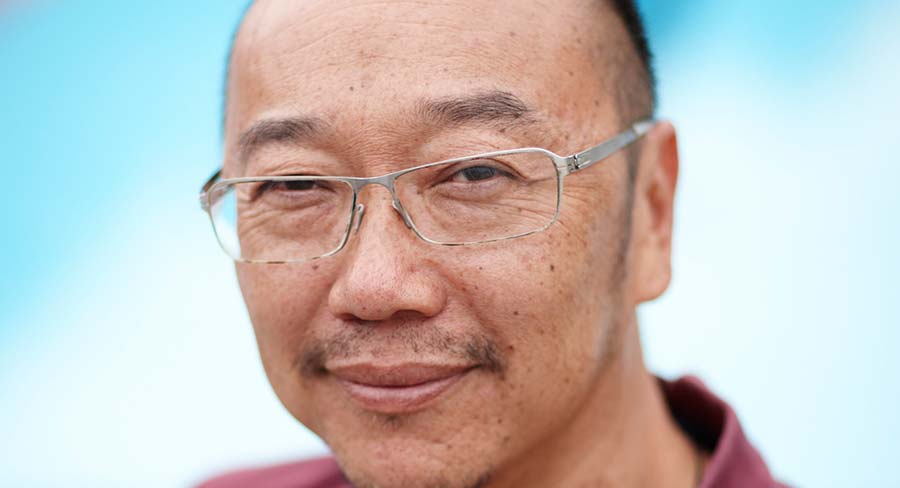 Headquartered in Australia, TAP will operate as an independent company, creating its own slate of television programs and feature films. It will exclusively work in partnership with NBCUniversal International Studios and Matchbox to foster creative and commercial opportunities across international markets, growing the company’s global footprint. NBCUniversal will also have a first look over feature film projects developed and/or produced by Tony Ayres through TAP. Tony Ayres said: “For the past few years, I’ve been keen to focus on more international-facing drama in television and film. I’m delighted to have the opportunity to work with NBCU International Studios to develop a new slate of global projects with my key collaborators. I’m also very pleased to continue working with the super-talented people at Matchbox.”

Matt Vitins, interim managing director for Matchbox, added: “Tony has been so integral to Matchbox’s success since the start. So we are thrilled that he will set up his new company alongside Matchbox. We are really excited to embark on this new chapter with him and extend our partnership further.”

Jeff Wachtel, president of NBCUniversal International Studios, also added: “Tony is one of the most inspirational and talented creatives this industry has to offer. His commitment and dedication to Matchbox over the past decade has been invaluable. We’re delighted to be able to support him on his new venture and to work with him to bring his vision directly to the global market.”

He served as executive producer for Matchbox’s feature film Ali’s Wedding, which won an Australian Academy of Cinema and Television Arts (AACTA) Award for Best Screenplay in 2017. He has also directed three multi-award winning feature films: Cut Snake, The Home Song Stories and Walking on Water.

Matchbox Pictures was originally formed in 2008 by Tony Ayres, Penny Chapman, Helen Bowden, Michael McMahon and Helen Panckhurst. In May 2011, NBCUniversal International Studios took a majority stake in the company and acquired full ownership in January 2014.