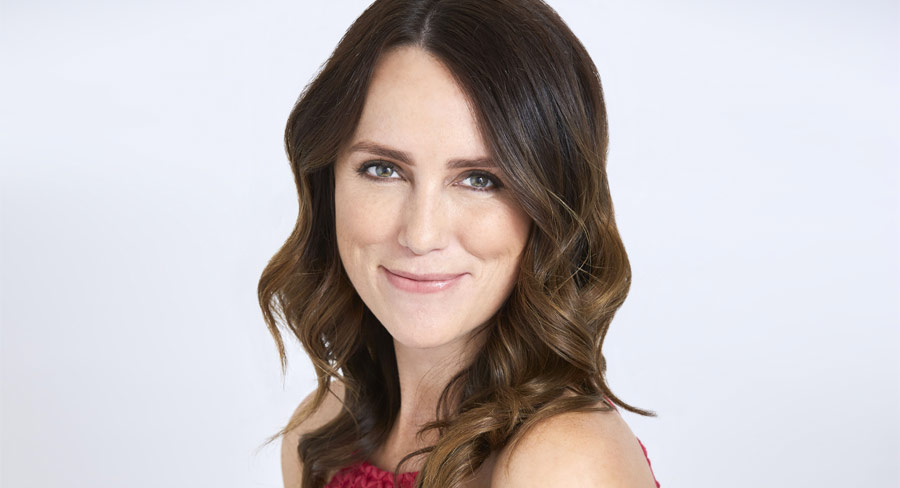 ‘Girlfriend doesn’t have a direct competitor.’

There is a misconception about the readers of Girlfriend and new editor Stacey Hicks would like to clear it up.

“A big perception is that our audience is quite young, but 54% of our online audience is 18-24 – they are slightly older than our mag audience,” she told Mediaweek. “Our average print reader is 16.

While Girlfriend prides itself on being a brand dedicated to teen girls in Australia, its multiplatform approach to content attracts more than just 13- to 16-year-old consumers.

A large portion of Girlfriend’s audience is digital native. “They have grown up with a mobile phone in their hands and have always been connected in that way,” Hicks said. Therefore, one would think selling a quarterly magazine to this market would be a hard sell. However, this is not the case, according to Hicks. “Our research shows that they love having that premium print product and the collectability of a magazine. With Girlfriend being a seasonal magazine, it is really a complete print product that they can’t get from an online offering.”

Pacific Magazines relaunched Girlfriend in early 2017 and gave it a digital-first approach. This allowed it to be more agile to cater to the ever changing demands and behaviours of its target market.

“Our readers are constantly evolving and changing where they consume their content, and so are we. We are constantly moving as well and making sure that we are meeting them in the places where they are consuming that content,” Hicks said.

In an effort to do this, Girlfriend recently launched a video series on Instagram’s new IGTV called Fleeky Fridays. “It was a no brainer for us,” Hicks said. The weekly show aims to keep Girlfriend followers up-to-date on gossip and beauty trends. The concept of the series is not set in stone. “We are trialling it out and see what response we get from our audience,” Hicks said. She also revealed that Girlfriend would be releasing a new podcast series later this year. However, she remained tight-lipped on the details. The upcoming podcast series and the IGTV show are a part of other things brewing at the Girlfriend HQ in Sydney, Hicks teased. “I’ve only been in the role for about eight weeks, but I am loving it and am getting across all the different aspects of the brand.”

Hicks was previously the deputy editor of that’s life. Coming to Girlfriend from a weekly magazine was a big culture change, but it was an opportunity she could not pass on. Hicks and Girlfriend have literally grown up together. “I was born the same year that Girlfriend was born,” she said. [Laughs] “We are the same age.

“I really admire the place it has in the market: it’s inspirational and empowering for young girls. That certainly was the case for me when I was reading it as a teenager. There is huge untapped potential in the brand.”

According to Hicks, Girlfriend doesn’t have a direct competitor in the local market. “We are unique in that we are the only multiplatform brand for teenage girls. But from a commercial point of view, people may look at Cosmopolitan, Pedestrian and Junkee as our competition. But when it comes to our social reach, we outreach all three of those brands.”