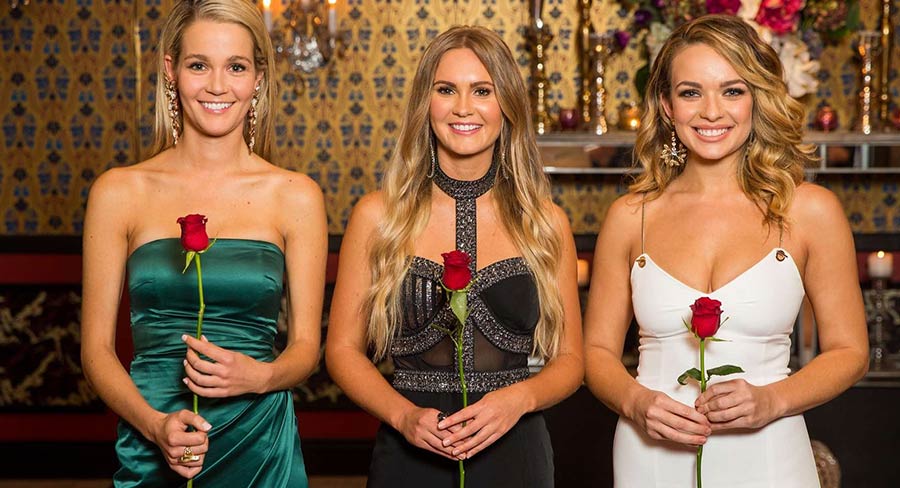 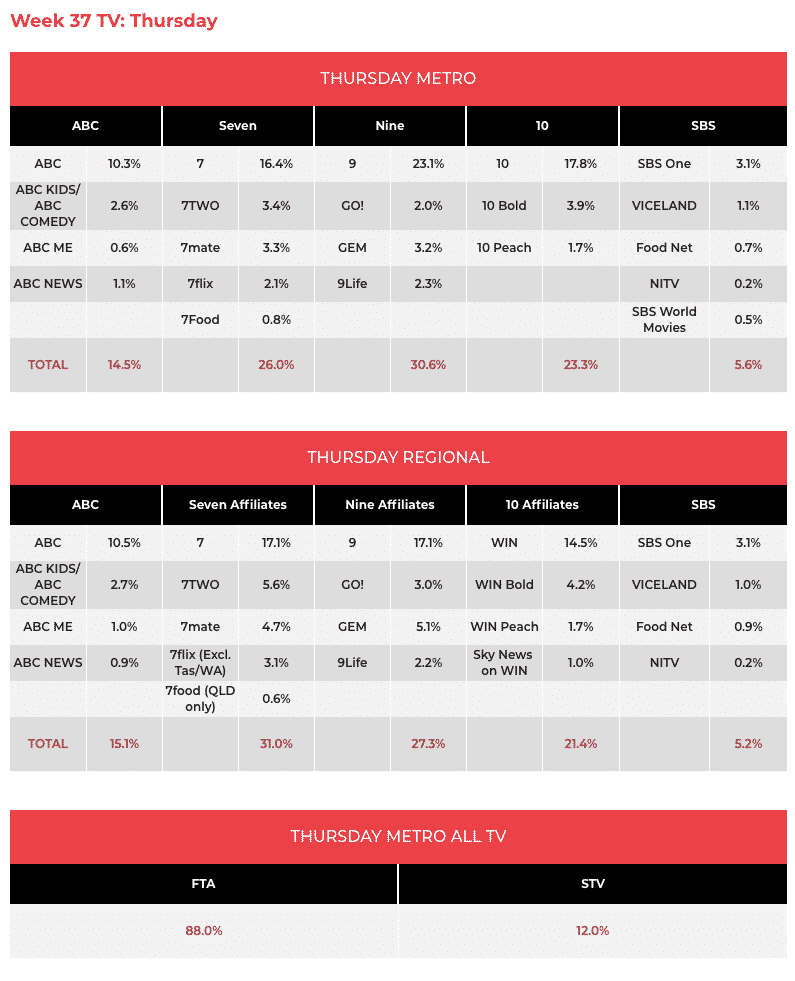 The channel was off the pace last night and dropped away in most timeslots after 7.30pm.

The Front Bar was Seven’s best non-news performer (in AFL markets) at 8.30pm with 365,000 across the metro markets. It did 219,000 in Melbourne, yet only 14,000 in Sydney at 10pm. The show featured memories of Danny Frawley from hosts Andy Maher, Mick Molloy and Sam Pang.

With an NRL-free Thursday, Nine was able to host the first day of the fifth Ashes Test from the Oval on its primary channel. The coverage saw 755,000 watching Australia fielding badly in the first session. By the time the second session ended the average audience was down to 326,000. Not bad for a session that ended close to 1am.

The Project lifted a little from Wednesday to 460,000 last night after 7pm. There was a way-too-short interview with diet guru Michael Mosley and then what seemed like endless coverage of The Bachelor. The home visits episode was the highest-rating this series.

When the reality show actually started, The Bachelor featured home visits to the families of the final four. The show did 797,000, winning all the key demos, which was well up from 635,000 last week.

Escape from the City was house hunting along the Great Ocean Road with 434,000 watching.

Vera filled the British crime drama slot later in the evening with 233,000 watching.

Our TV guide indicated a double episode of Riviera at 8.30pm. Instead SBS screened Secrets of Harrods Department Store, which pulled the channel’s biggest audience of the night – 135,000. Riviera was pushed back to 9.30pm. 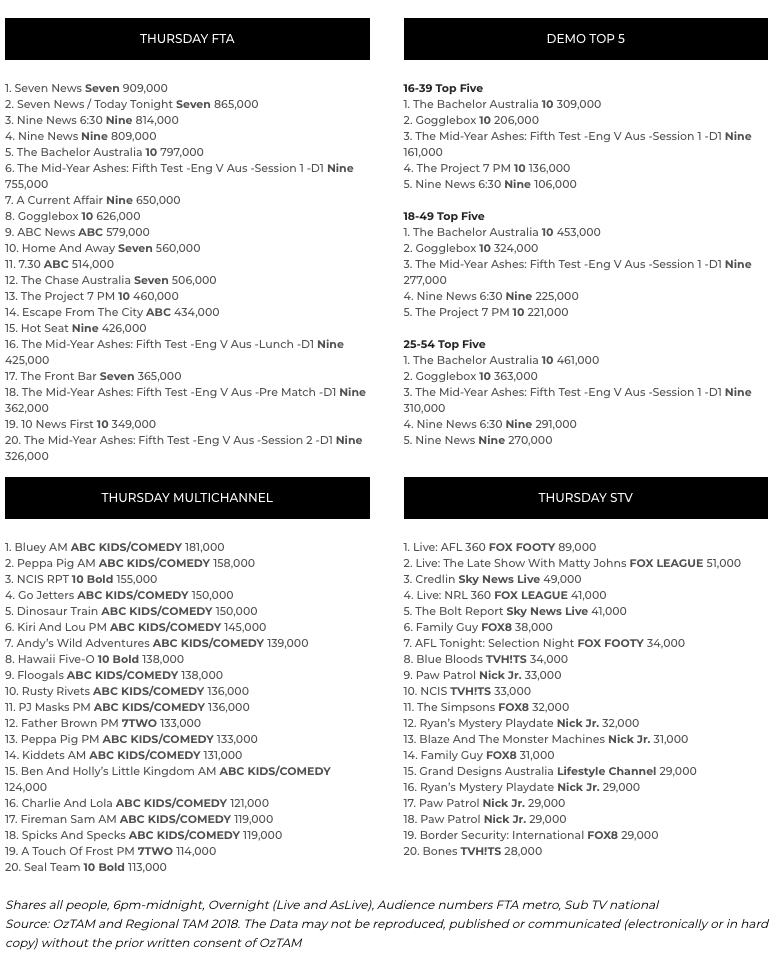