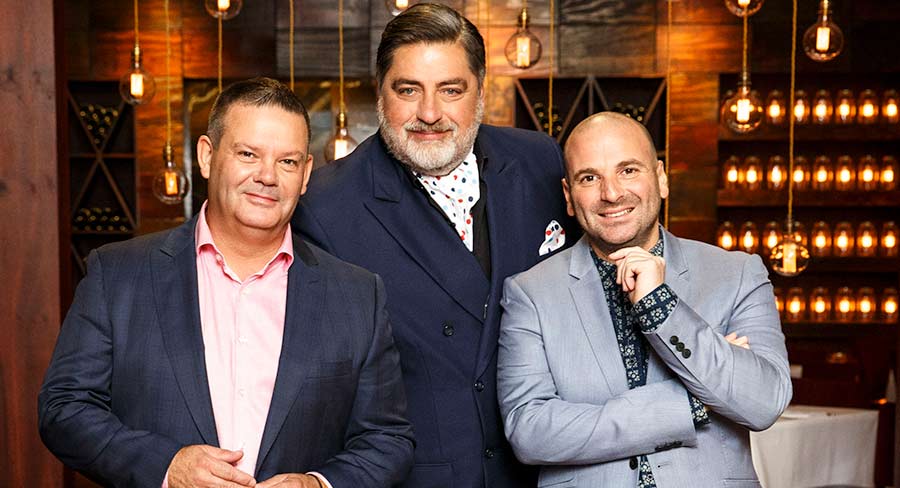 Home and Away was again locked in just over 700,000 for the second time this week.

House Rules ended its penultimate week with more tears when the home reno was unveiled as Johanna Griggs showed home owner Chelsea around her property. The grand finalists were then announced with dairy farmers Toad & Mandy and competitive couple Mel & Dave in one final challenge. The Tuesday episode did 824,000. The penultimate week of Australian Ninja Warrior has wrapped with Grand Finale week commencing next Sunday. The year-on-year comparison for week three is:

That is still above, but getting closer to, Family Feud’s final week average of 303,000.

The Project then did 303,000 at 6.30pm and then 534,000. Co-host Carrie Bickmore was in Perth yesterday with Katy Perry with the interview to air tonight, just 30 minutes after Nova starts its Katy Perry special with Smallzy.

MasterChef then featured challenges for the final four to determine who could get an advantage ahead of the Grand Final next week. No wonder they didn’t reveal what the advantage was until the end of the show. It could have been safe passage to the final three. But kudos to Ben who didn’t look disappointed when the judges revealed last night’s winner would merely be able to choose a dish for tonight’s group challenge. The Tuesday episode performed well, winning its slot all people and in demos with 876,000 after 821,000 on Tuesday last week.

Shark Tank then followed with 446,000 with the deals including an unrealistic business valuation and offers for investments in an ice cream company and a hair volumising business. The return of War On Waste, now made by Lune Media, was as compelling as the first season and it won its timeslot with 669,000. Host Craig Reucassel was surrounded by waste throughout the program as consumers and businesses were confronted with what they discard every day.

A repeat of the Rachel Griffiths episode of Who Do You Think You Are? had an audience of 258,000 just the day before she stars in the new SBS drama Dead Lucky.

An Insight repeat on women who are drinking more did 171,000.