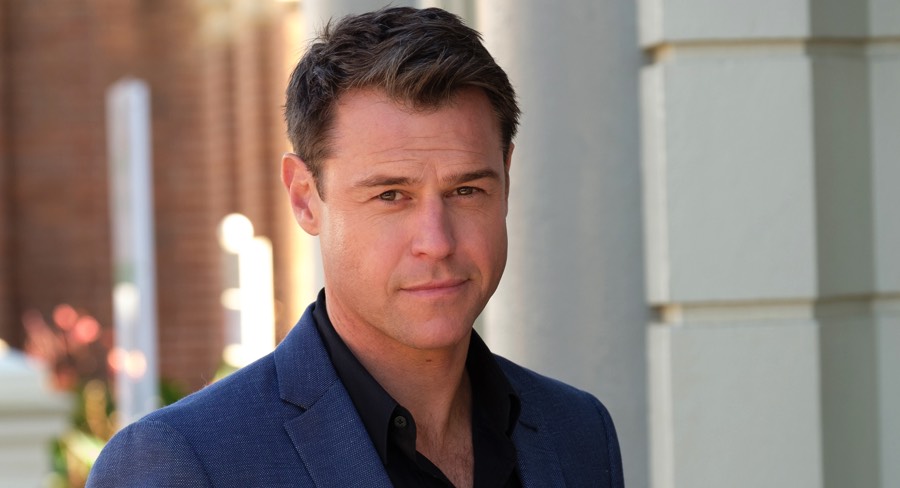 Nine’s homegrown drama series Doctor Doctor will be returning for a third season on August 6.

Nine’s homegrown drama series Doctor Doctor will be returning for a third season on August 6. The show will screen on the primary channel at 8:45pm, after The Block.

Doctor Doctor was filmed in Sydney and country NSW and is produced by Easy Tiger Productions for Nine, with the assistance of Create NSW and Screen Australia.