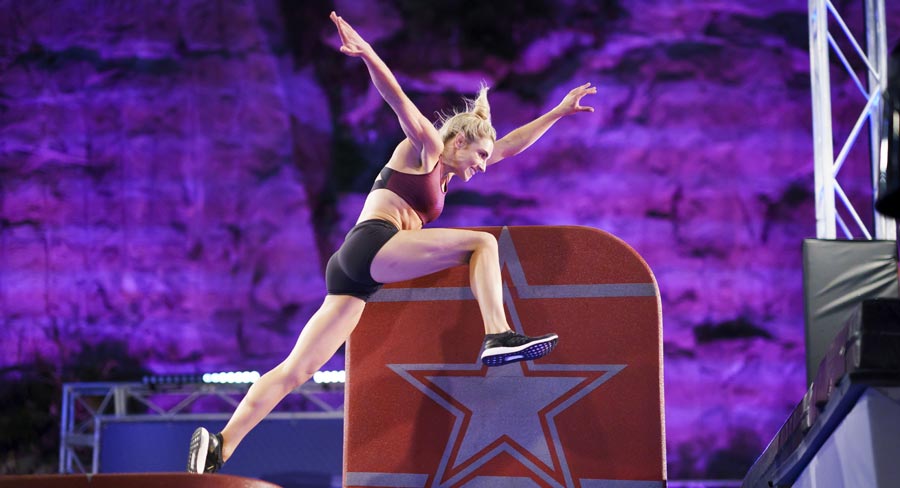 • Ninja week 1 summary: Audiences are down, down, down Lots to like about Interview with Andrew Denton last night with Neil Finn and Liam Finn talking and performing, and also Michelle Payne. The episode did 483,000 after 448,000 last week. The third night of the first week of the new Australian Ninja Warrior season managed to grow the audience from Monday, although the show is attracting a much, much smaller crowd this year. Ninja Warrior was narrowly the #1 show 18-49 last night.

The Project had a second successive night at close to 560,000.

Superpower week continued on MasterChef with 821,000 again putting the show oh-so-close to knocking off Ninja Warrior. It was ahead of the Warriors in Melbourne and of course was leading in the key demos across the network. Foreign Correspondent was back in the 8pm slot with 389,000 watching.

After travelling through the past 60 years for its first six episodes, Back In Time For Dinner visited the future for its final episode. The final ep did 468,000.