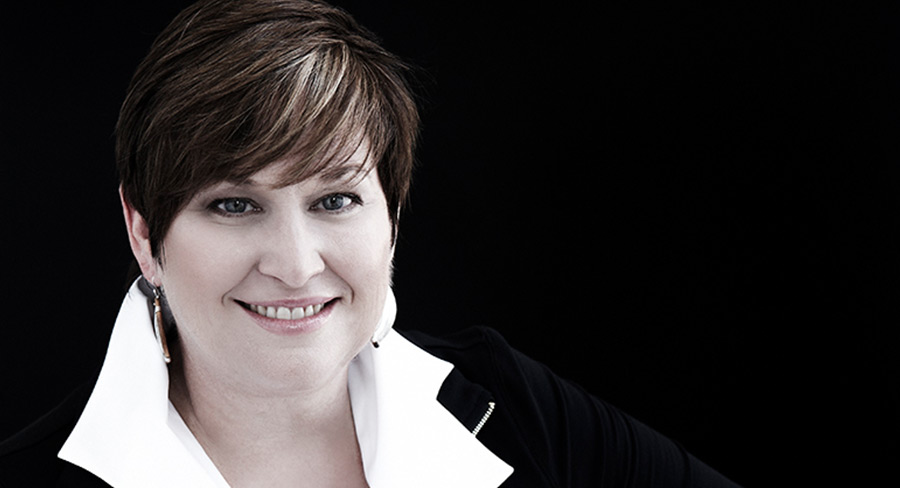 Over the past eight years Clothier has overseen the production of over 260 hours of content.

Northern Pictures, a Blue Ant Media production house and leading global content producer, has today announced its founder Sue Clothier has decided to take a well-earned break from her long and successful career at Northern Pictures and will not be renewing her contract as head of content and production at the end of June.

Clothier and her husband Preston are moving to the greener pastures of Tasmania where they will soon take up residence.

Sue Clothier founded Northern Pictures as a factual television production company in 2010. Since then, the company has grown steadily and achieved critical and commercial success with programs like Life on the Reef (ABC, PBS, Arte), Kakadu (ABC), Outback (PBS, 9), Changing Minds (ABC) and more recently Employable Me (ABC). During that time Northern Pictures also established a successful Kids programming unit with more than 160 hours in production and has recently produced two award-winning theatrical feature documentaries, Blue and Whiteley.

Over the past eight years Clothier has overseen the production of over 260 hours of content with some 75 hours currently in production for Australia and the rest of world.

Peter Anderson, MD Northern Pictures, said: “We had wanted Sue to stay on at Northern Pictures but after eight years she and her husband felt they needed a breath of fresh air – which they will be doing big time by moving to Tasmania. While we are sad to be losing someone of the calibre of Sue we are lucky that over the years she has built up a strong creative team that leaves us well placed to continue the tradition of creating and producing high quality content that has the capacity to make a positive difference in people’s lives. On the bright side, Sue will have an ongoing relationship with Northern Pictures consulting on projects in post-production and collaborating with us on her current development projects.

“On behalf of everyone at Northern Pictures, I would like to thank Sue for working so tirelessly to build and make the company what it is today. We wish Sue and Preston the very best for the future. “

David Haslingden, executive director of Blue Ant Media, added: “Not only did Sue found Northern Pictures but she’s been centrally involved in every important financial or creative decision the business has made and key to putting together the amazing team we have here at Northern Pictures. She deserves full credit for the company’s evolution from small startup to a well-respected fixture in Australia’s creative industry.”

Sue Clothier said: “When Preston and I made the decision to start Northern Pictures, we set ourselves the lofty goal to produce two shows a year. Eight years on, I could not have foreseen that this once tiny startup would become a serious producer of global content and valued member of a multinational group like Blue Ant.

“It’s been a rollicking ride, but success in my opinion never happens overnight and is never down to just one person. It can take years to build that perfect combination of economic success and creative rewards in this constantly moving media landscape and alongside me on this journey has been an extraordinarily talented team coupled with encouragement and support from the wider industry. Of course, I’m sad to leave my friends at Northern Pictures but excited that Peter will build on our success. As for me, I love being a producer and I’m looking forward to whatever happens next.”