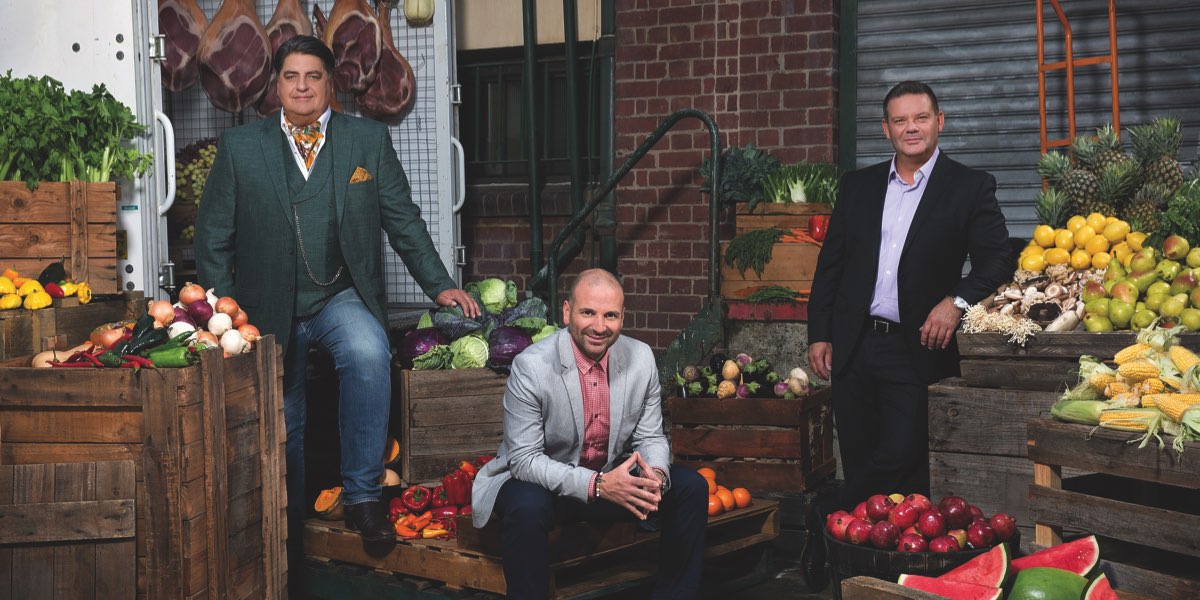 In this episode, Mediaweek’s James Manning and Kruti Joshi are joined by Viacom’s Ben Richardson to talk about media headlines of the week.

In this episode of Seven Days, Mediaweek’s James Manning and Kruti Joshi are joined by Ben Richardson, the GM of Viacom International Media Networks.

In this episode, they talk about:

•  Ten’s annual result: the network on the right track

•  Richardson reveals he aspires to bring Roast to Australia