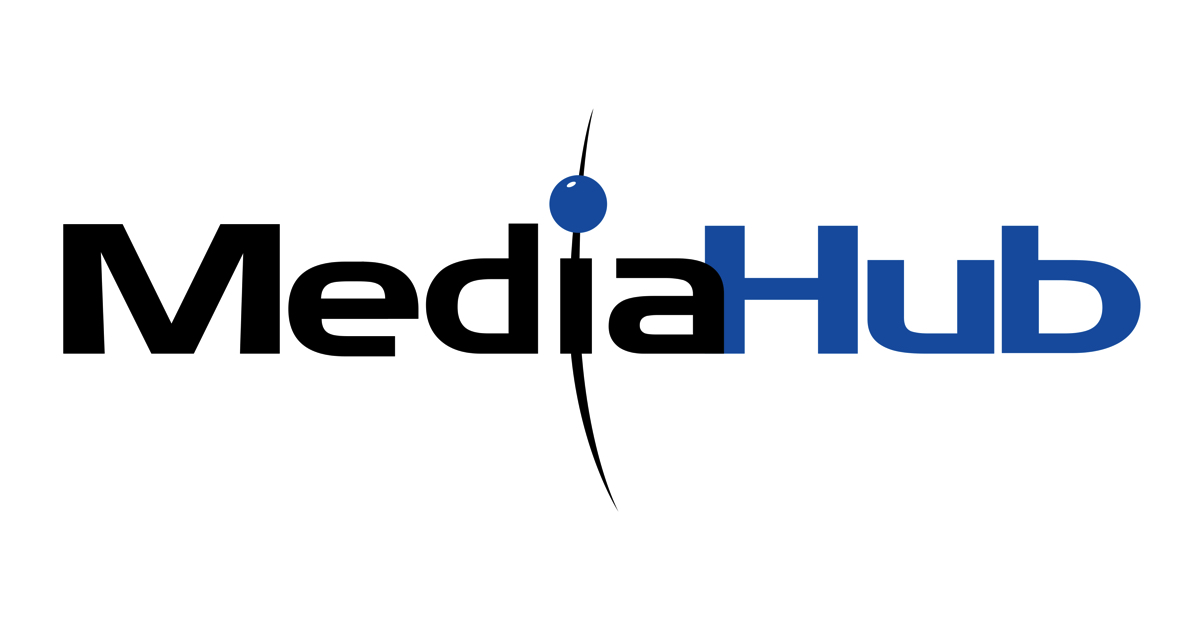 Under the new arrangement parallel playout operations will begin this November

Prime Media Group has selected MediaHub for its Australia-wide television playout. MediaHub will playout over 60 television channels as well as provide connectivity between Prime’s Canberra facility and MediaHub’s Sydney HQ. 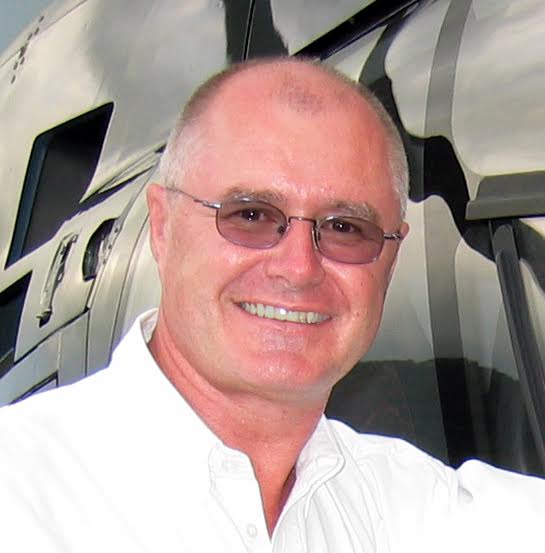 Prime Media Group general manager operations Shane Wood said, “MediaHub is the clear leader in the provision of television playout managed services and we are certain of MediaHub’s ability to provide outstanding continuity of service.”


Under the new arrangement parallel playout operations will begin by 1 November 2016 and a go live date has been set for 1 December 2016.

MediaHub CEO Alan Sweeney said, “MediaHub has been working with Prime for a number of years, seeking to leverage new broadcast technologies which would enhance Prime’s broadcast operations. We welcome Prime to MediaHub and look forward to delivering them benefits from our multiclient broadcast facility including playout, streaming, connectivity, MCR and archive services utilising the latest and most innovative technologies.”