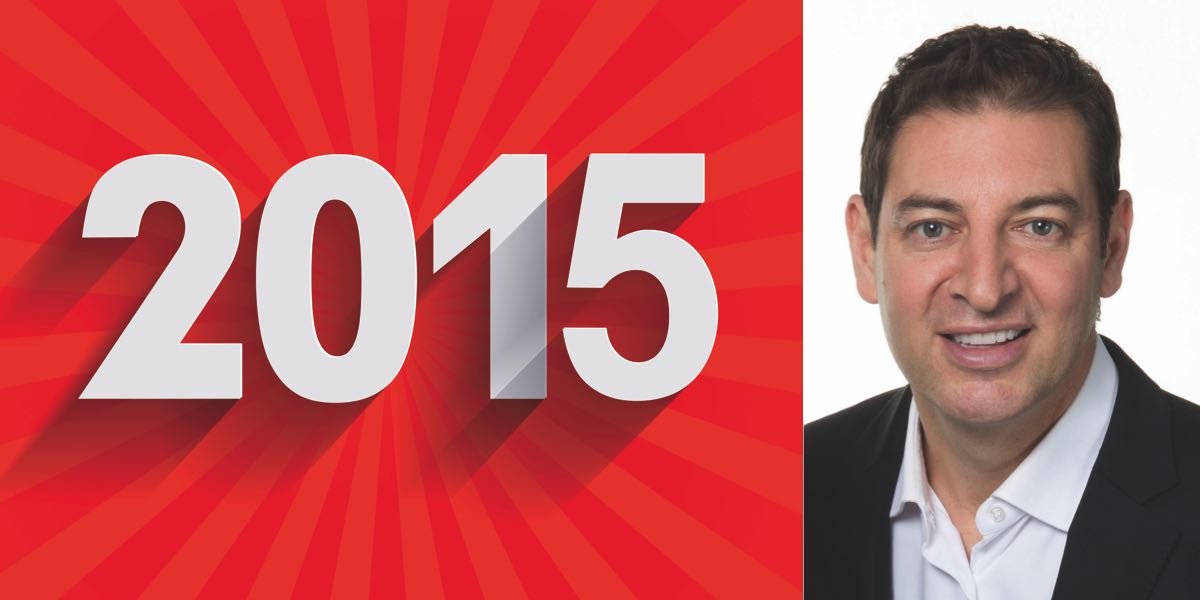 West Coast and Fremantle playing such a big role in season 2015, and being able to reflect and drive that excitement on-air. Ultimately a disappointment for one of our teams not to win the flag, but sending 20 listeners to the Grand Final with Toyota was a blast.

People have had enough. Enough of ISIS and other radicals globally and at home, enough of idiots addicted to ice harming themselves and others. Line in the sand year.

The Australian Open, The AFL, Rio Olympics, Melbourne Cup Carnival, Seven News Perth staying No. 1 and 6PR breakfast getting there.