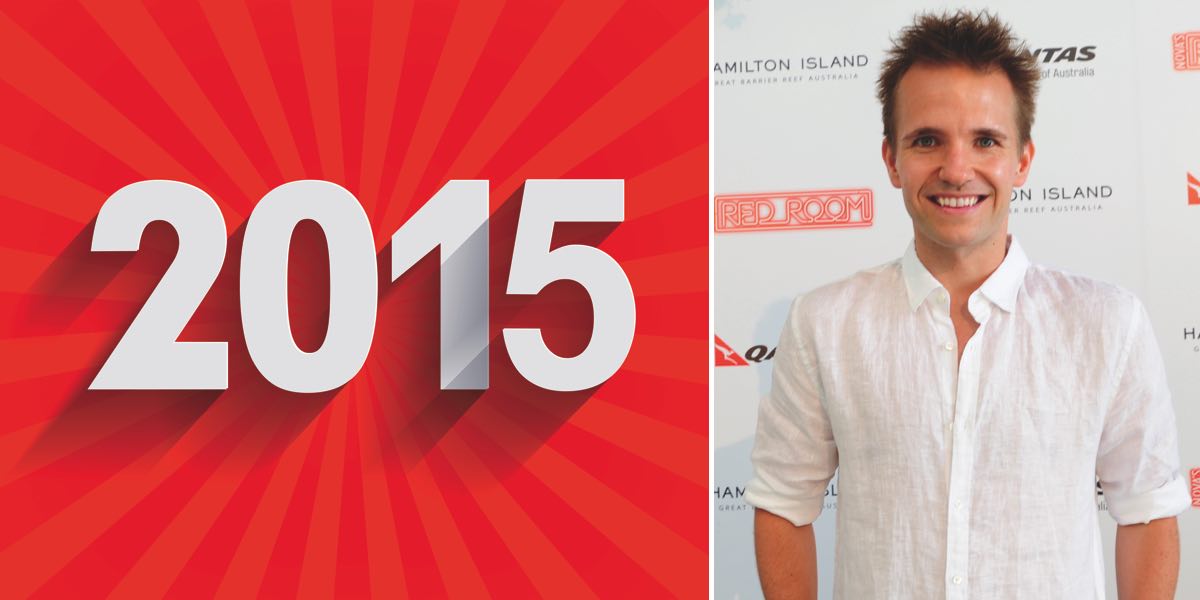 Nova’s popular night host Smallzy tells us how Caitlyn Jenner, Justin Bieber and Ed Sheeran made 2015 a memorable one

Ed Sheeran announcing the launch of his new record label Gingerbread Man, and Jamie Lawson as his first signing, on the show. Doing the only interview with Justin Bieber backstage at the MTV EMAs in Milan. Covering the E3 Gaming conference in LA, and if radio’s job is to reflect what our audience does, then it was the right place for the show to be.

Technology and social media’s presence in our lives continues to grow but how we engage with others hasn’t quite kept up.

Caitlyn Jenner –this story is still dominating the headlines even after it broke in April this year.

Audiences are harder to read and the cycles move more quickly than ever before. The challenge in 2016 will always be how to engage and be relevant to the audience and to be one step ahead of the curve.

By nature the show is always continuing to evolve, this has been the biggest year to date, so I’m excited for what 2016 can bring.
Other featured people: