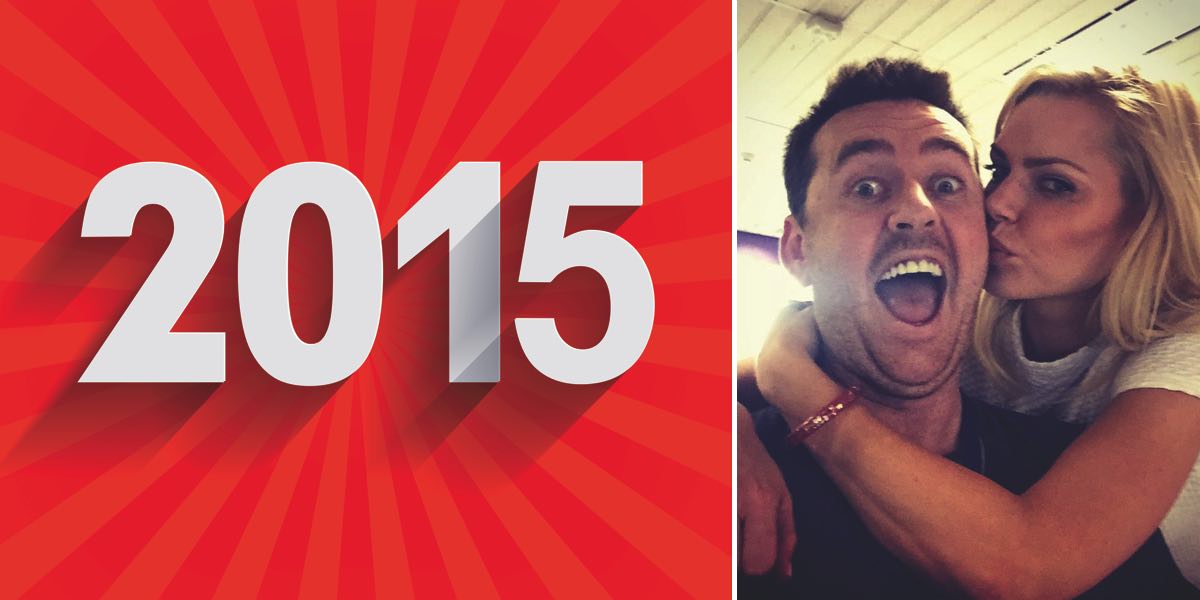 For me, the biggest highlights of 2015 were the number of pranks that were successfully played on both Kyle and Jackie O. My favourite was when we managed to get Kyle to believe not once, but twice, that Barack Obama was on the phone for an interview. Also a highlight for me was getting Prince Harry and Prince Charles on the show.

When I told both Prince Harry and Prince Charles that both Kyle and Jackie O had pooed their pants.

Wow! That’s a hard one, but I would say that Charlie Sheen announcing he was HIV positive was a story that really got everyone talking – not only about Charlie but also about HIV in general and it probably put the topic back on people’s radar again.

Once selfie sticks died down at the start of the year, it seems like every man and his dog now has got a Swag Board.

I can say that 2016 is going to be one of the biggest years ever for Kyle and Jackie O – which is very exciting. As an intern, I am getting better at what I do every day so hopefully Kyle and Jackie will let me stay with them.