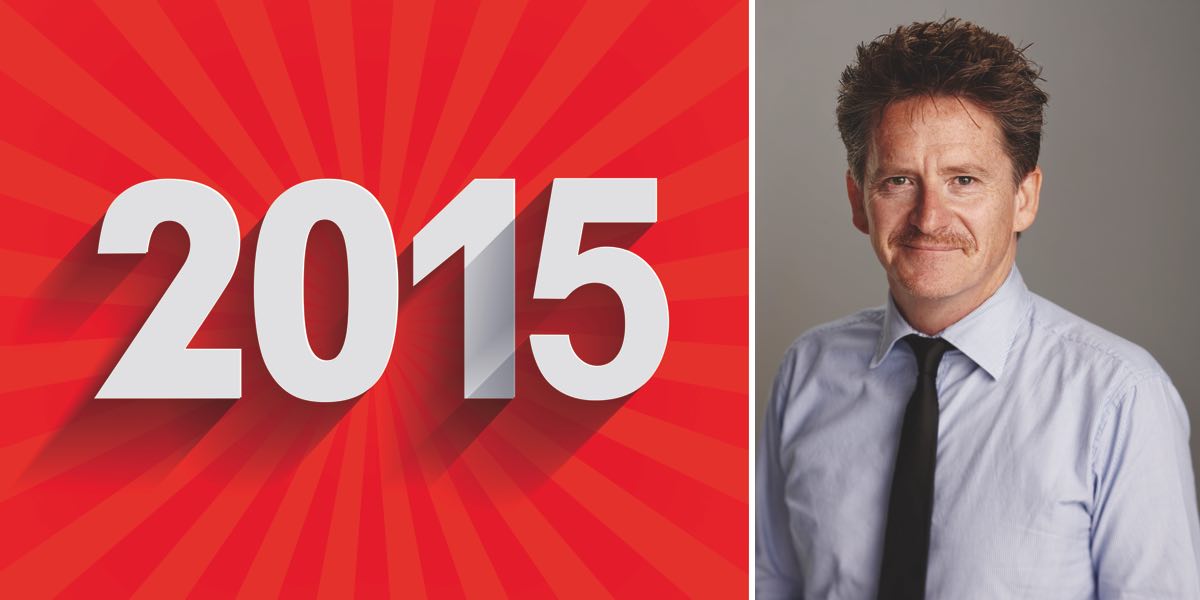 A selfish one – joining Daily Mail Australia as managing director.

A tie – the 15 minutes of Will Colvin and media sledging other media – we’ve all been guilty of it, and some more than others, but increasingly it’s tantamount to two bald men fighting over a comb.

For me, it has to be stories of the year. Globally, it’s impossible to overlook the Paris attacks. Closer to home, the tragic death of Adelaide Crows coach Phil Walsh, the fall of Tony Abbott and rise of Malcolm Turnbull and for pure kitsch, ANYTHING to do with Auburn’s deputy mayor Salim Mehajer.

The creeping realisation that media doesn’t influence election results nor wield as much political influence as it thinks it does.