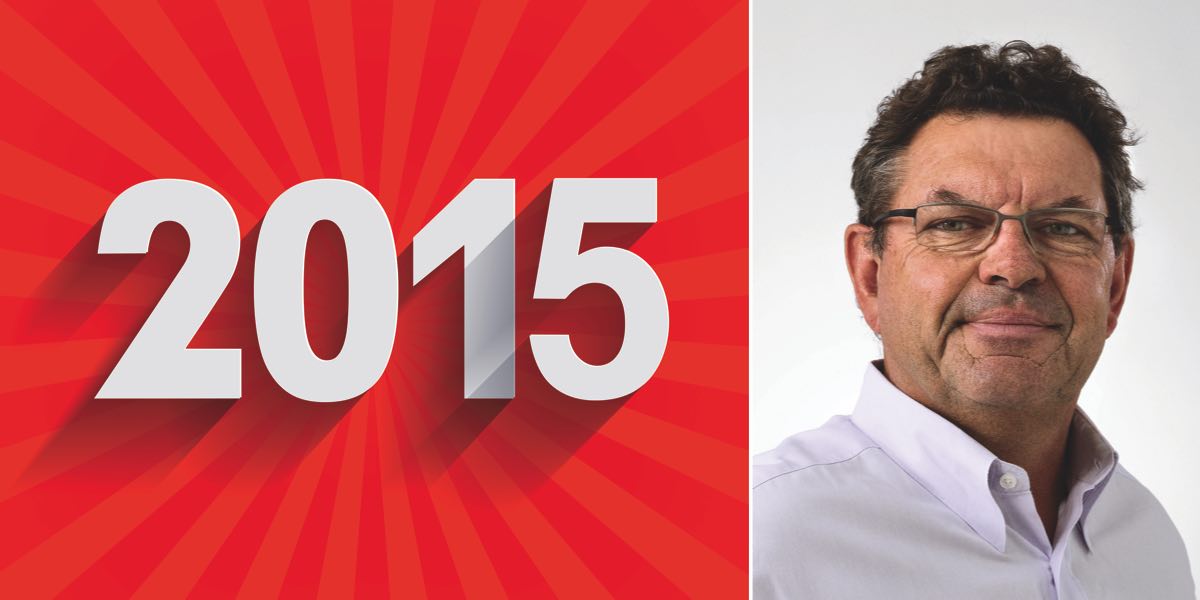 2GB’s rolling coverage of the Paris terrorist attacks on Saturday November 14 with no warning. Paris was hit by IS and Ray Hadley was already on air from 9am Sydney time and he handed over to me at midday and I passed it on to Chris Smith at 3pm for nine hours of rolling coverage. Taking Nights on the Macquarie Media network to 34 stations across Australia – soon to be 40 – including making a comeback on my old station 3AW for two hours each night. Nights is the only current affairs talk show now heard in Sydney, Canberra, Melbourne and Brisbane.

Australia’s musical chairs with prime ministers. Personal ambition saw Malcolm Turnbull knife Tony Abbott and the LNP is now no better than the Labor Party when it comes to disposing of properly elected PMs.

Stories of the Year

The knifing of Tony Abbott unfolded while we were on air, with Andrew Bolt and me covering it live right through the party room meeting, the vote and the announcement that Tony Abbott was joining Kevin Rudd and Julia Gillard in the knifed prime ministers’ club.

TV has started to morph into radio with pictures with some success and some failures. Panel shows now dominate commercial TV e.g. The Verdict, Q & A, every show on Sky News and The Insiders. Radio has been doing this type of debate forever and still does it better because of the advantage of real time feed-back with talkback callers.

2016 will be an election year with some tipping an early poll maybe even in March. Nights will be broadcast on a record-making 40 stations in four capital cities from as far north as Cairns to Western Victoria.
Other featured people: