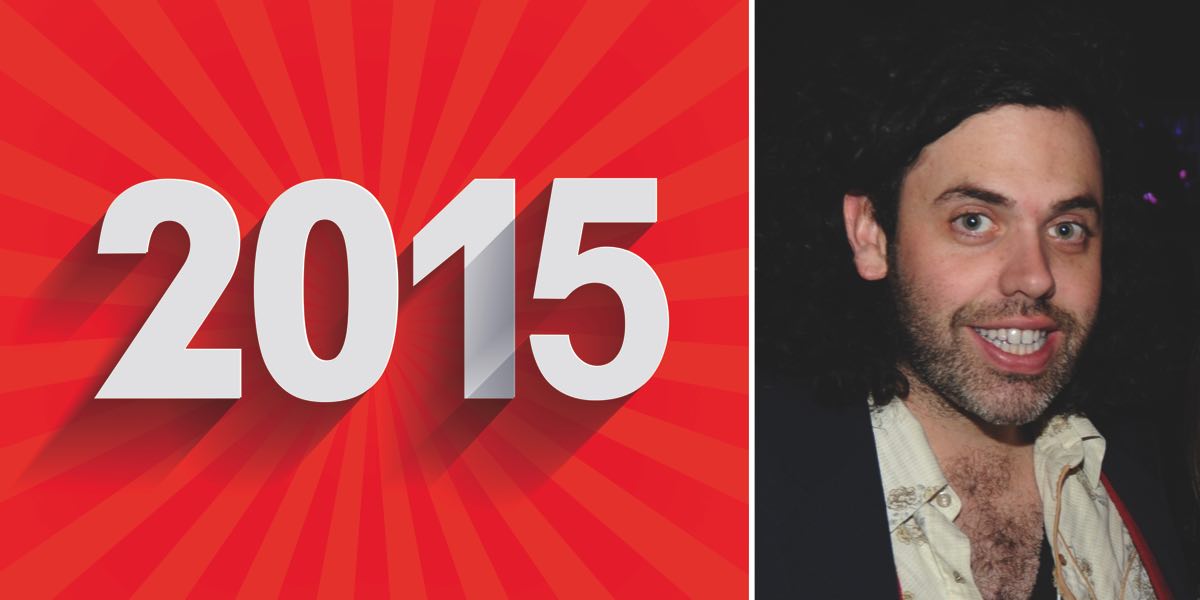 When Channel 10 agreed to give Fitzy and Wippa their own late night talk show Up Reasonably Late. It was a very fun story arc to execute with the Fitzy and Wippa team, and also the only TV show to have its premiere and finale in the same episode. Also this year, we created Barry the Parody Bear which raised thousands of dollars for charity and was a unique way to connect with our audience.

When Fitzy and Wippa created a new segment for the show called Bring It Back which involved me dressing up in all sorts of terrible outfits and performing hit songs from the past. A real lowlight was recreating Rebecca Black’s song “Friday” dressed as a schoolgirl. My parents haven’t seen the video yet, thank goodness.

This year I realised more than ever how radio stations have the ability to impact so much on their listeners. Whether it’s giving people $100,000 cash or helping them meet their favourite celebrity, or doing a good deed for someone doing it tough, we’ve been able to touch our listeners’ lives in many positive ways this year. It feels good to know that we are giving to our audience as much as we can.

We are all Instagram mad and I love it.

The Fitzy and Wippa Show reached a record cume this year and we had some great ratings success stories throughout 2015. I’m excited to get those numbers higher next year as the show enters its sixth year on air. We’ve got another baby on the way (Wippa and Lisa are having another bub), plus we’ll have bigger names and bigger prizes than ever before. It’s going to be a fantastic year for Fitzy and Wippa!