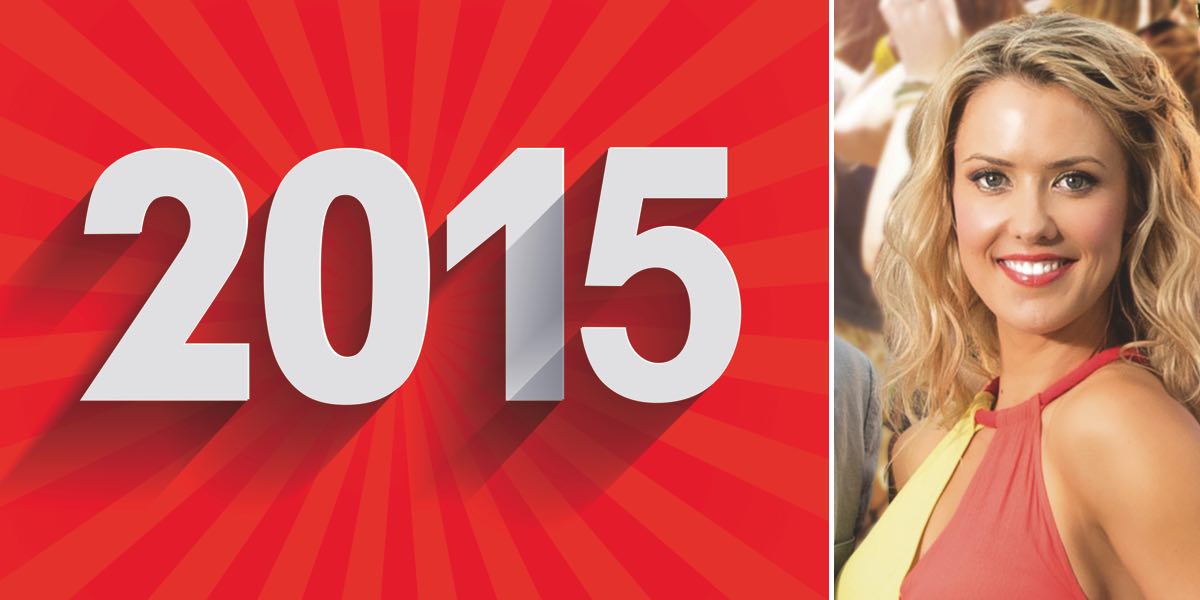 hit105 and Have You Been Paying Attention?

The Surprise TV success of Cats Make You Laugh Out Loud. WTF!

Paris terrorist attacks – talking to listeners who are Muslim and finding out how they feel as a result was insightful, sad and confronting to learn how racist some Australians can be. On a superficial level, my newfound love for Justin Bieber has taken me by surprise.

Same-sex marriages being legalised in Australia and Twitter allowing you to edit tweets so I can tweet whilst enjoying my wine responsibly.