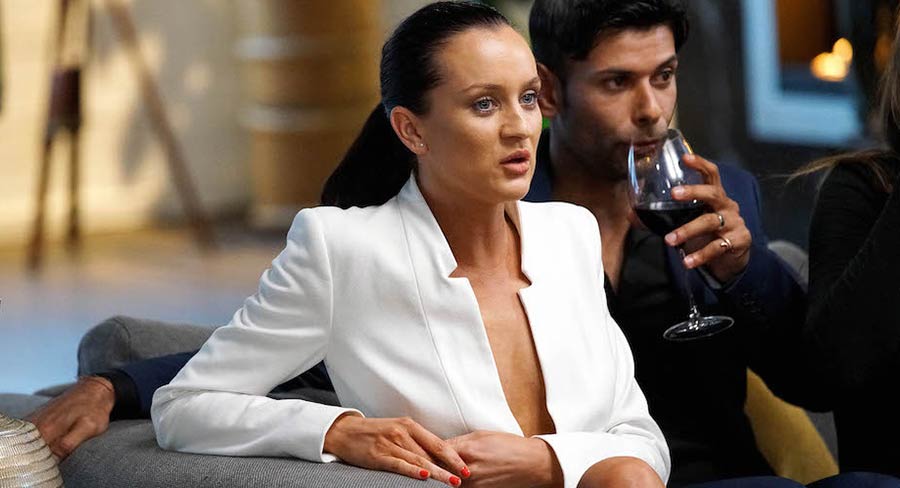 Nine won the first four nights of the week and then Saturday in both primary and combined channel share.

Another strong week of Married At First Sight ratings was key to Nine winning another ratings week, but importantly also the first week of survey.

Nine won the first four nights of the week and then Saturday in both primary and combined channel share.

The closest Seven got on any of those nights was Tuesday when it trailed by just 1.4 in primary share.

Seven won Thursday and Friday nights with the help of the Big Bash League semifinals. Seven’s primary share bobbed above 20% on the first six nights of the week, only sinking under 16% on Saturday.

It’s hard to get away from the fact that 10 had a shocker and a first week of survey it would like to put behind it. Share hovered around 11% on the first three nights of the week, less than half of what each of its FTA competitors rated. The biggest miss was on Wednesday though when Changing Rooms returned nearly two decades later with a new host on a new channel and only managed to crack 200,000. The second episode did a little better, but by the end of the week 10 bumped the remaining episodes to Fridays and Saturdays.

The year-on-year comparisons are worth noting. Seven dropped dramatically, Nine was up on 10 was exactly where it started survey 2018. (A stat that was helped by a near record 10 Saturday low share of 4.9% in week 7 last year.)