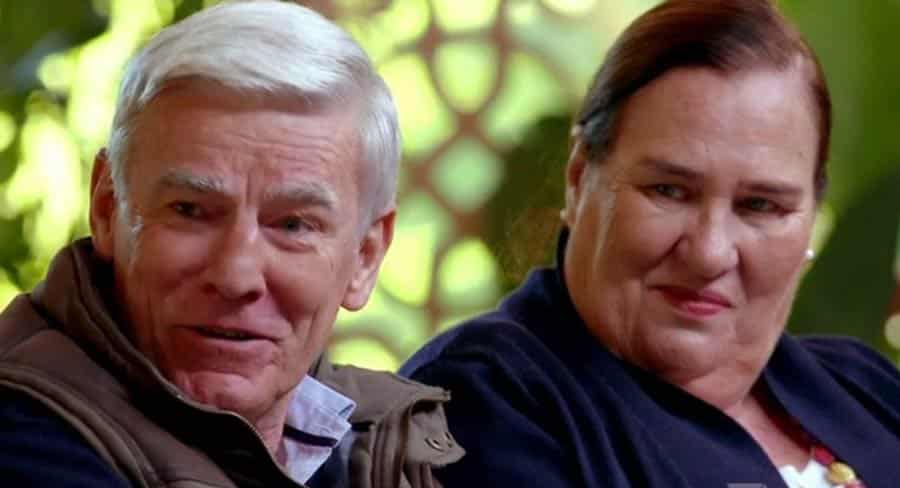 • Bride & Prejudice a winner at 7.30pm ahead of food and dating Seven was the clear audience favourite last night, albeit off the back of numbers that would really cause a panic if they repeated themselves in Q1 next year.

Seven then launched the US comedy-drama God Friended Me with 528,000, which is now a good number for that time of night.

A bikini shopping guide and a Melbourne Cup preview were amongst the stories on A Current Affair with 698,000 watching, which won the metro timeslot. The program had a week 44 average of 657,000, down from 688,000 the week prior.

Family Food Fight is not exactly dish of the day for viewers, with 401,000 after it launched a week ago on 411,000. It did manage to keep most of that audience though.

Blind Date disappointed again with Julia Morris working hard on the contestants. The episode did 320,000 after 347,000 last week.

Have You Been Paying Attention? did the best it could given the lead-in with audience lifting to 623,000 after 682,000 last week and two weeks of close to 800,000. Contestants last night included Wil Anderson and Akmal, who wondered if the show had lost his phone number. He berated the audience who sniggered when he said he’s been working in Central Coast radio. “I’m there because I chose to be,” he said.

7.30 started its week with reporter Caro Meldrum-Hanna giving an update on the ongoing Keli Lane investigation. The episode did 624,000 after a week 44 average of 595,000.

Australian Story had an update on Dr Justin Yerbury, who was researching motor neurone disease while suffering from it. The episode was on 586,000.

A Four Corners examination of what is happening regarding reports of an African gang crime wave in Melbourne from reporter Sophie McNeill did 590,000.

Media Watch then got stuck into the Daily Mail Online in a special episode devoted to how it generates editorial with 521,000 watching.

Belfast was the destination for Alice Roberts in the series final of Britain’s Most Historic Towns. The audience was 278,000 – close to last week’s 266,000.