• It was a largely youngish crowd, peppered with a few veterans

Amidst the hype of the FTA TV 2019 Upfronts/Allfronts, Australia’s biggest radio broadcaster held its own talent showcase on its World Famous Rooftop in Sydney.

The event wasn’t strictly a formal reveal of the 2019 programming – more a showcase of the 2018 highlights and it gave media buyers and clients an opportunity to mingle with the stars, some of whom worked the room/rooftop.

It was a largely youngish crowd, peppered with a few veterans and, if having a good time equals bookings, SCA should be flooded with briefs into the new year.

Missing from the event was SCA chief executive Grant Blackley, who was on the road working in the west of NSW.

The sun was actually setting right behind the SCA Sunset Sessions stage, which couldn’t have been more apt, but it did make it hard to see what was happening!

Most of the station’s stars were on hand, although the two biggest questions went unanswered: who will host 2Day FM breakfast in 2019 and who will replace Matty Johns on The Grill Team?

The current 2Day breakfast team, Grant Denyer, Ed Kavalee and Ash London, were at the event as were the remaining members of The Grill Team: Chris Page, Gus Worland and Emma Freedman.

Regarding 2Day breakfast, Mediaweek wondered if the stars of the Sunset Sessions – Brisbane-based hosts of the national early breakfast show (5am start) Those Two Girls, Lise Carlaw and Sarah Wills – might get the job. However, Hit Network head of content Gemma Fordham said they won’t be moving. The girls do seem destined for bigger things though and they seem about right for the demo 2Day now seems to be pitching at.

As to the Grill Team replacement, it would have to be a footballer, right? Not necessarily, Triple M head of content Mike Fitzpatrick told Mediaweek. He will be throwing his net far and wide and considering all sorts of candidates.

The event’s other star performers – The Chaser – despite being almost impossible to hear above the partying media buyers, said doing breakfast was far too early a start to the day. They seemed happy about the suggestion of rebranding their program Afternoon Breakfast and accepting breakfast radio salary packages.

The Hit Network’s newest stars Hughesy and Kate were hosting drive downstairs when the event started and they made their way to the rooftop for a few gags with the crowd before they headed to the airport and back to Melbourne with their award-winning producer Sacha French. 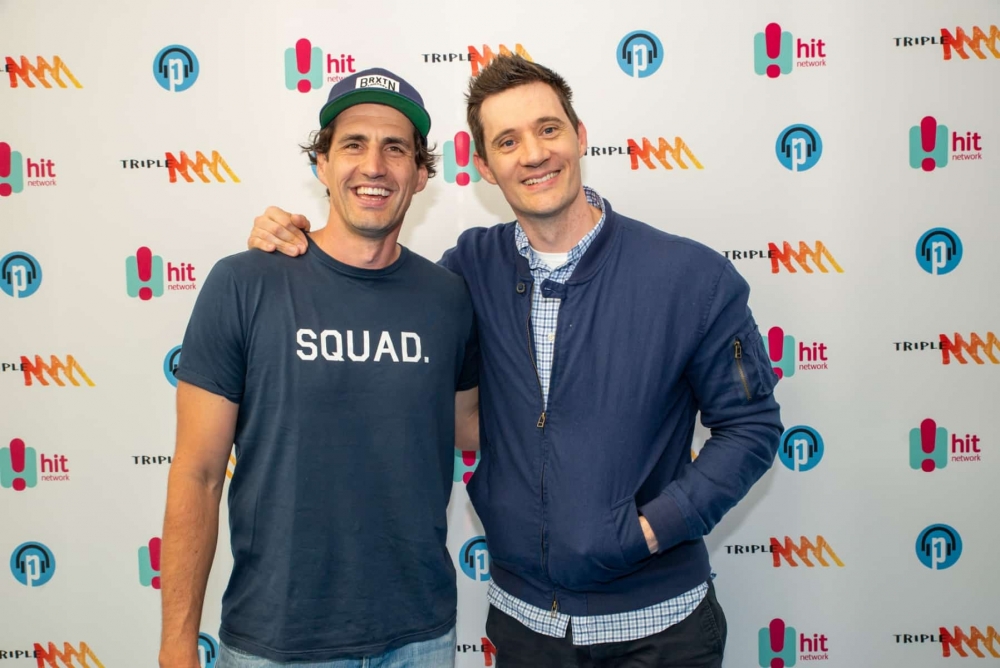 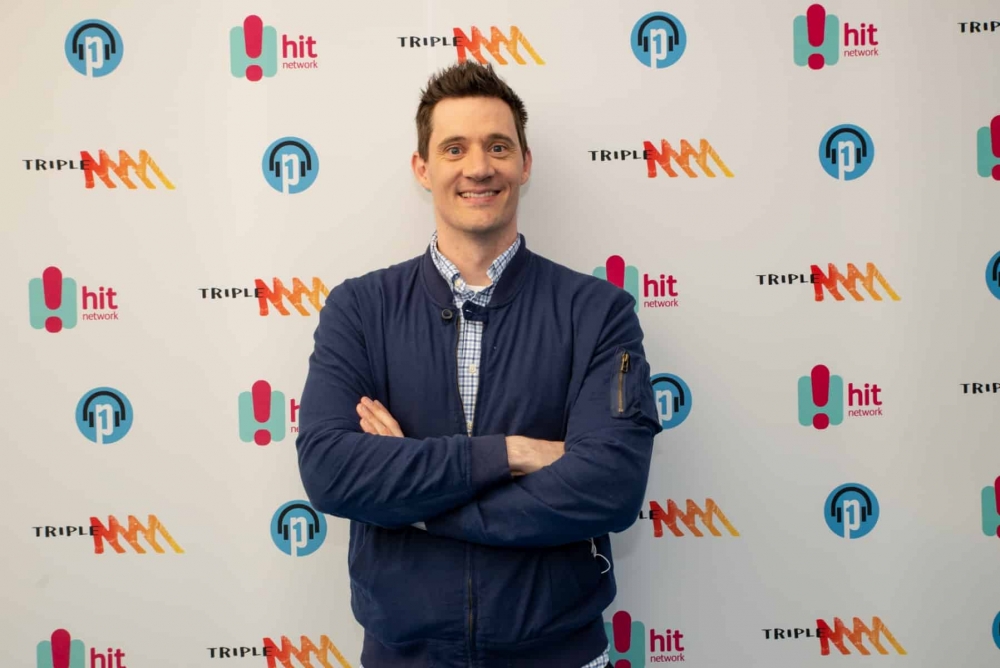 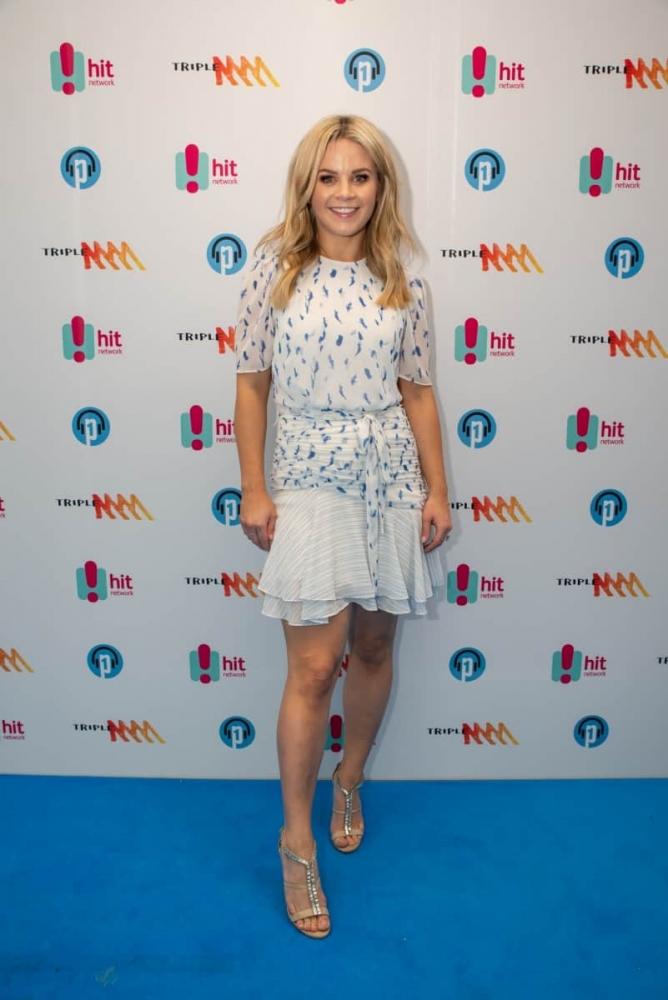 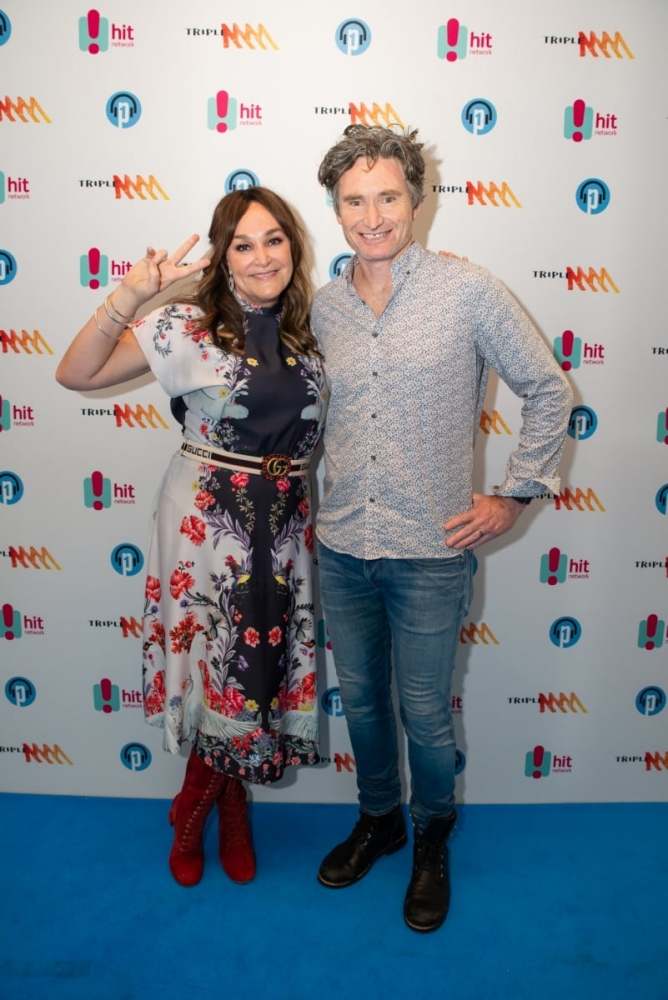 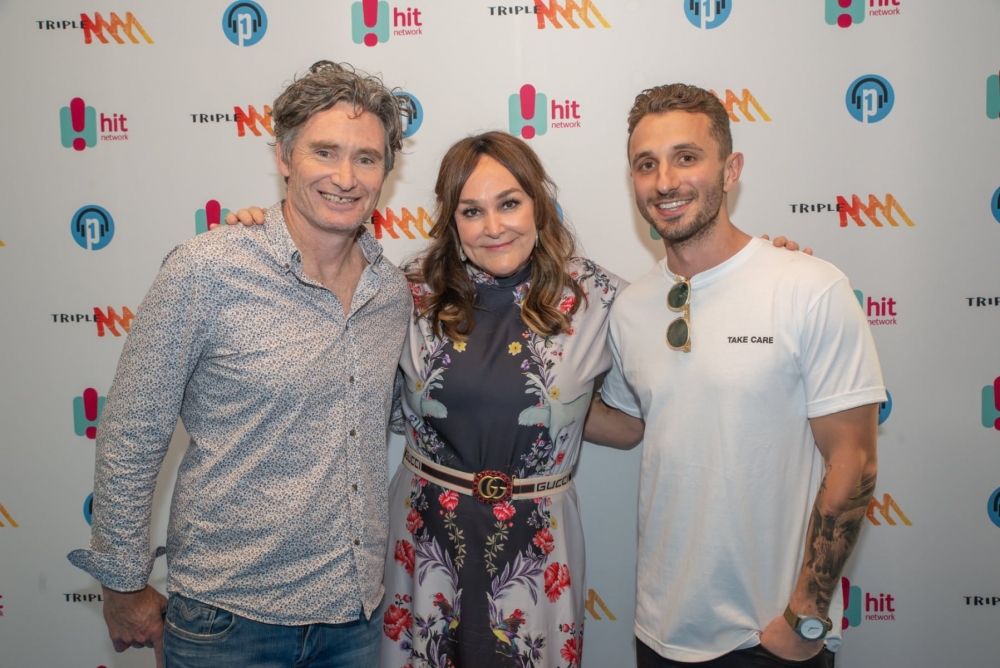 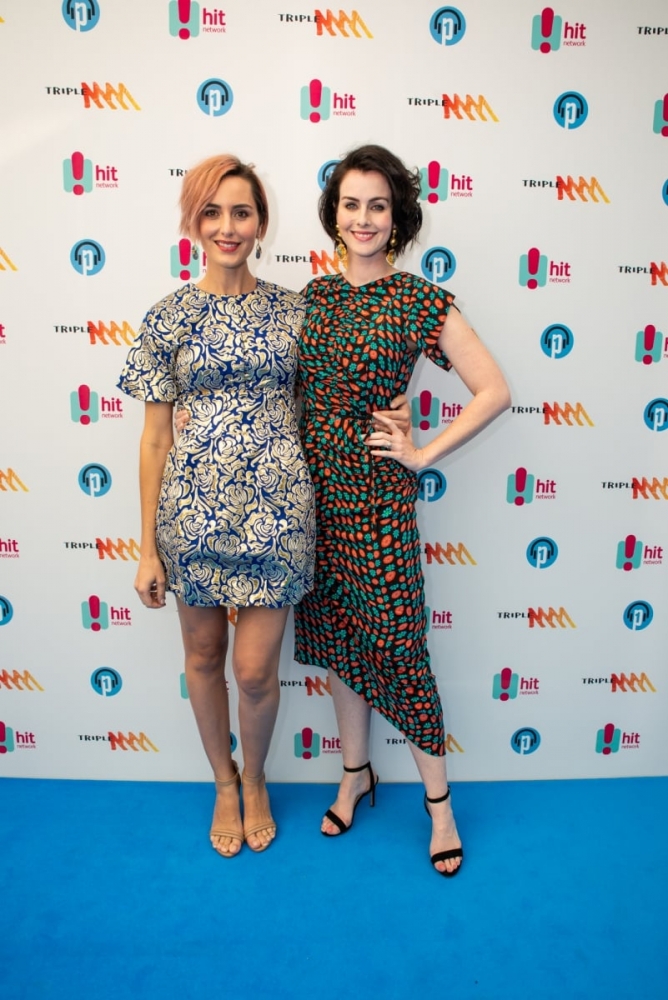 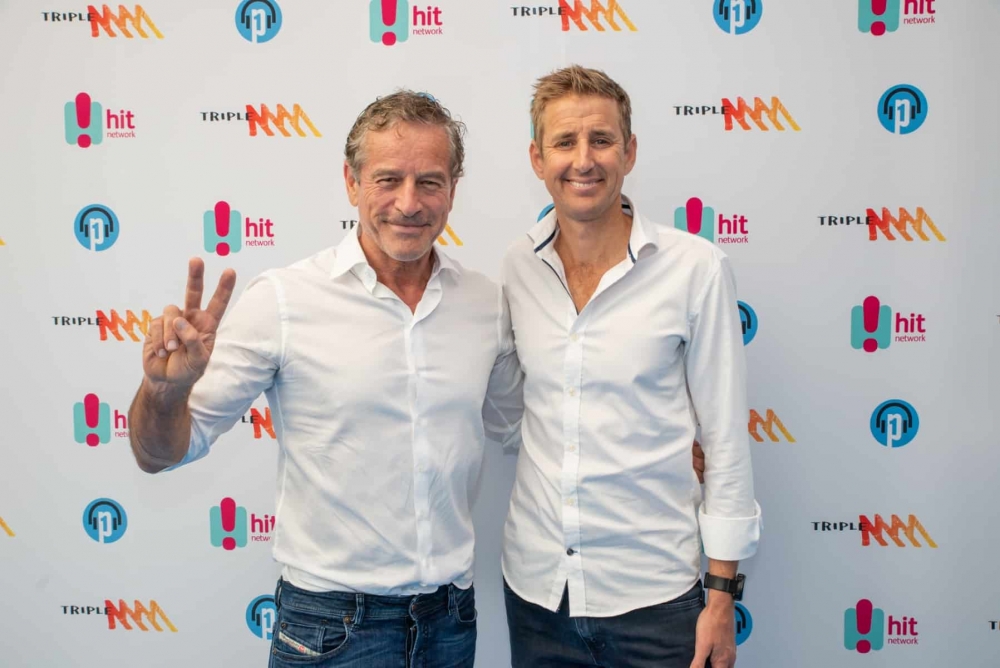 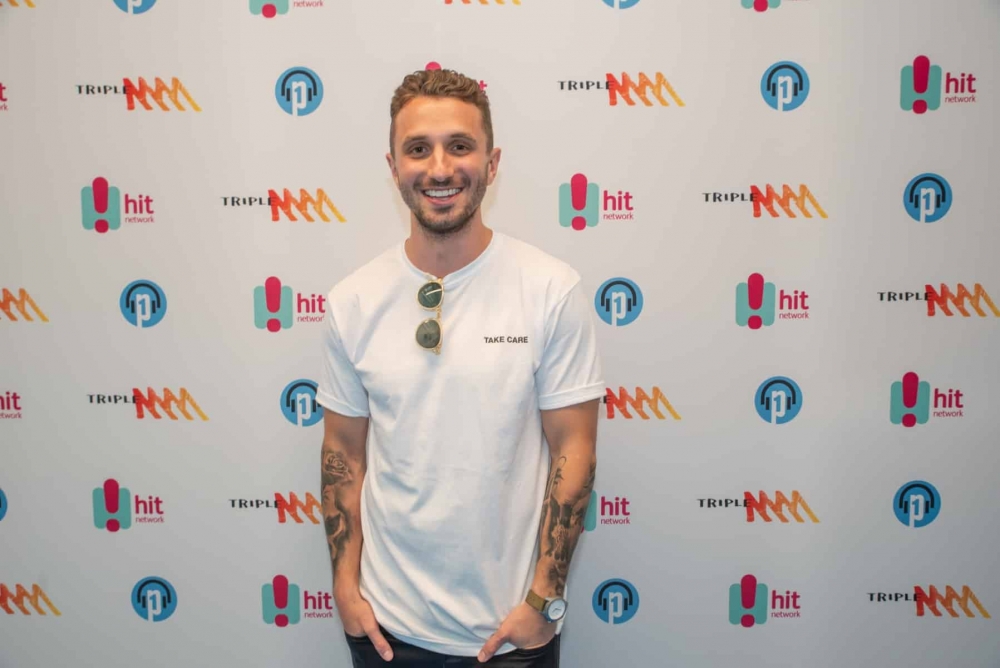 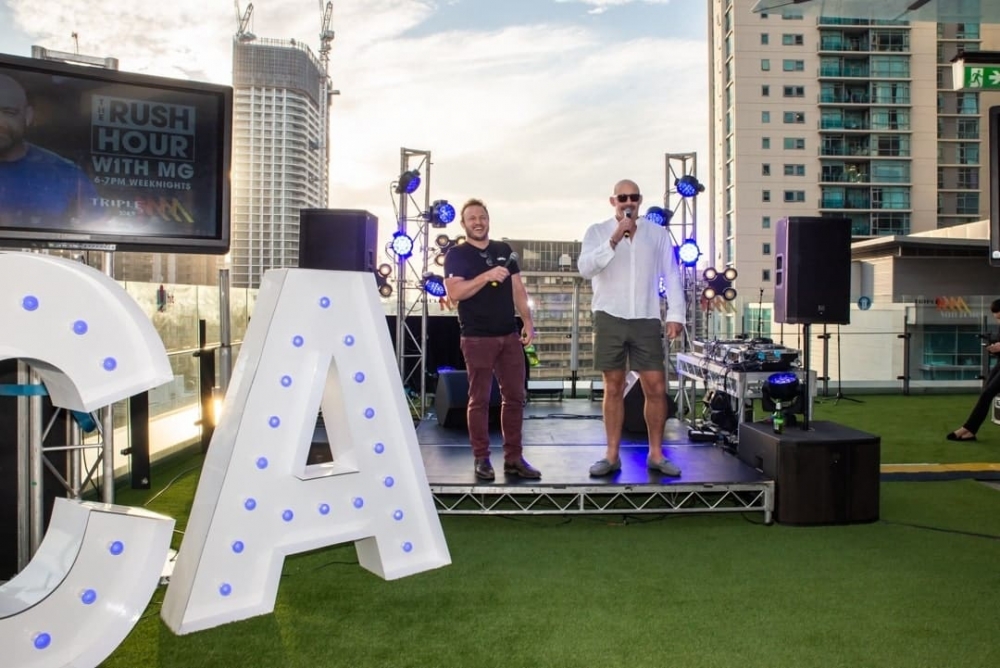 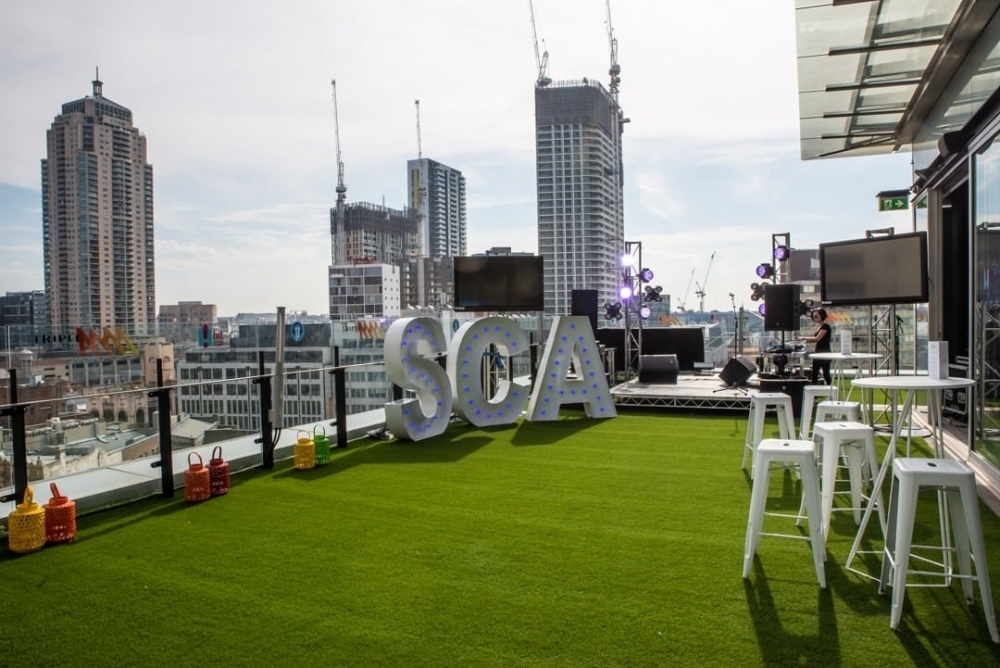 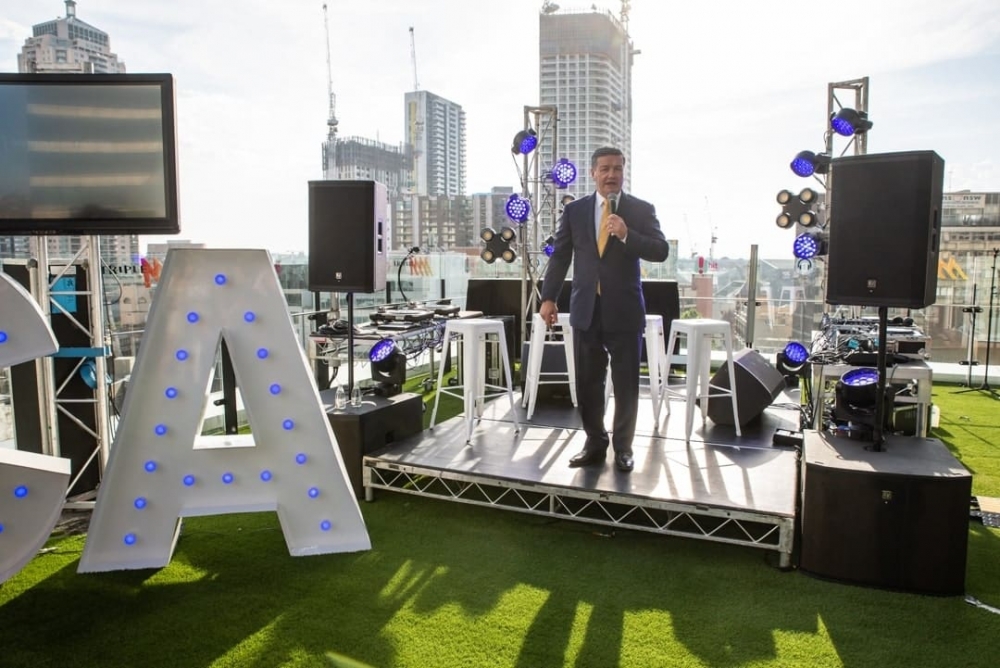 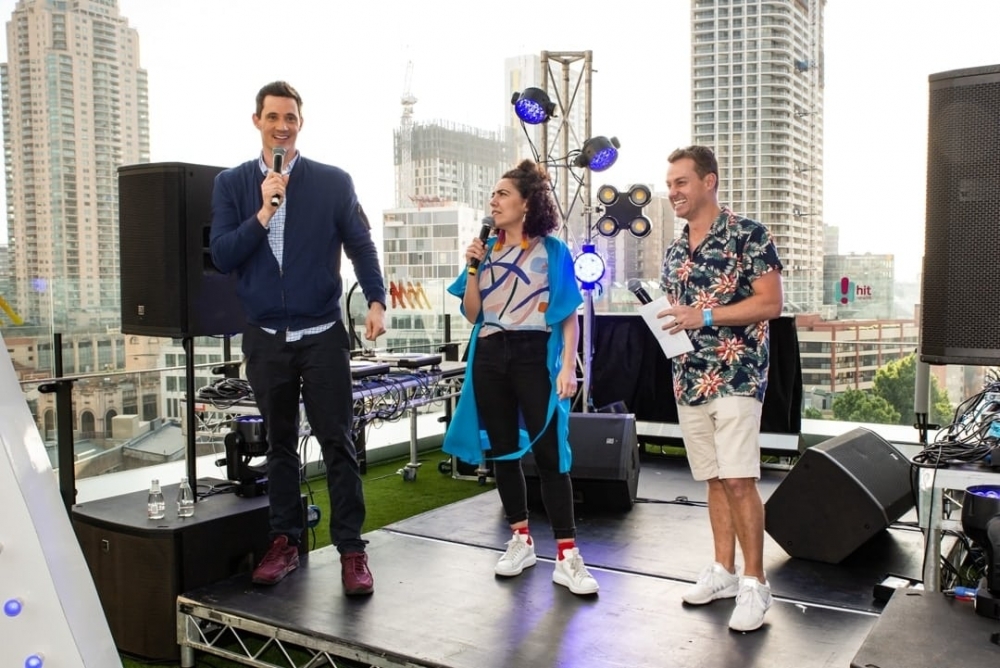 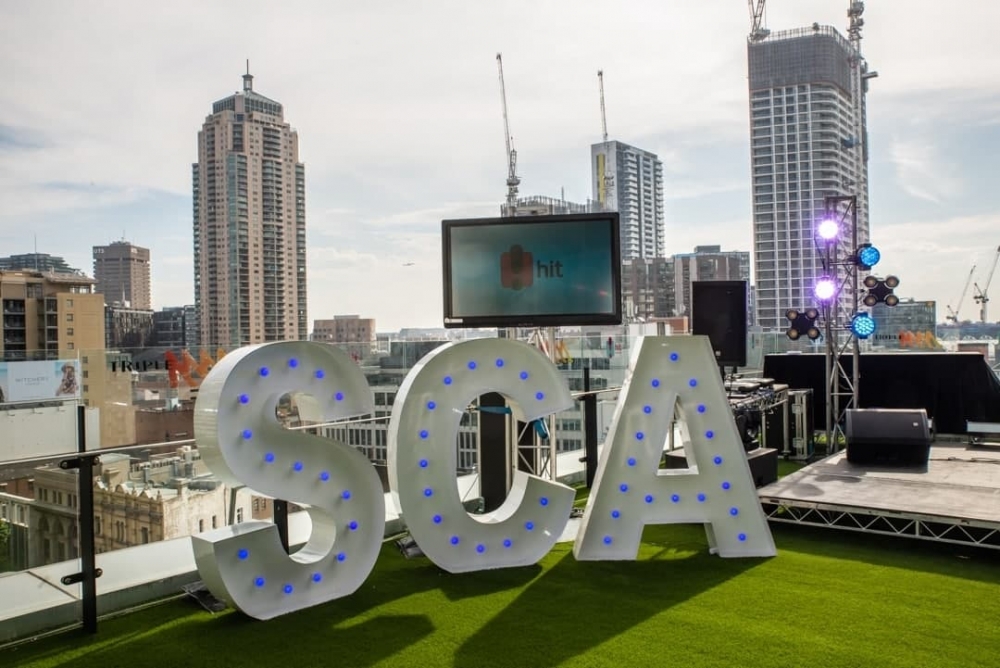