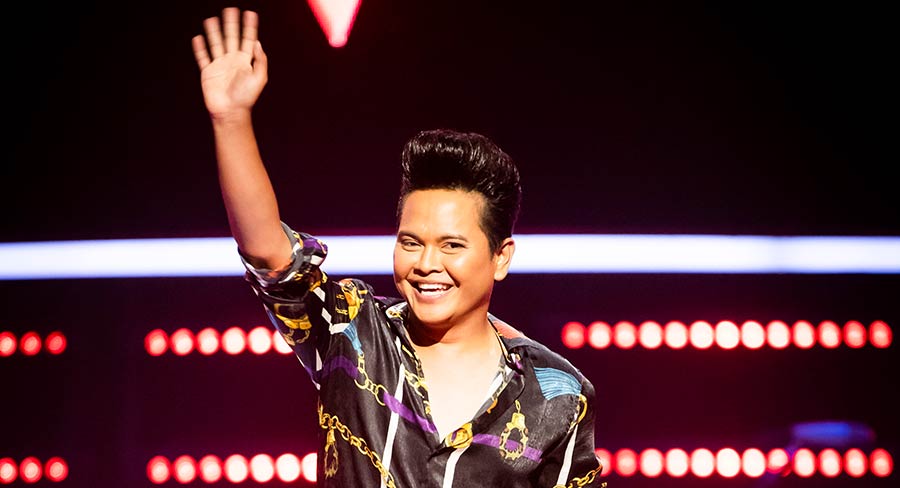 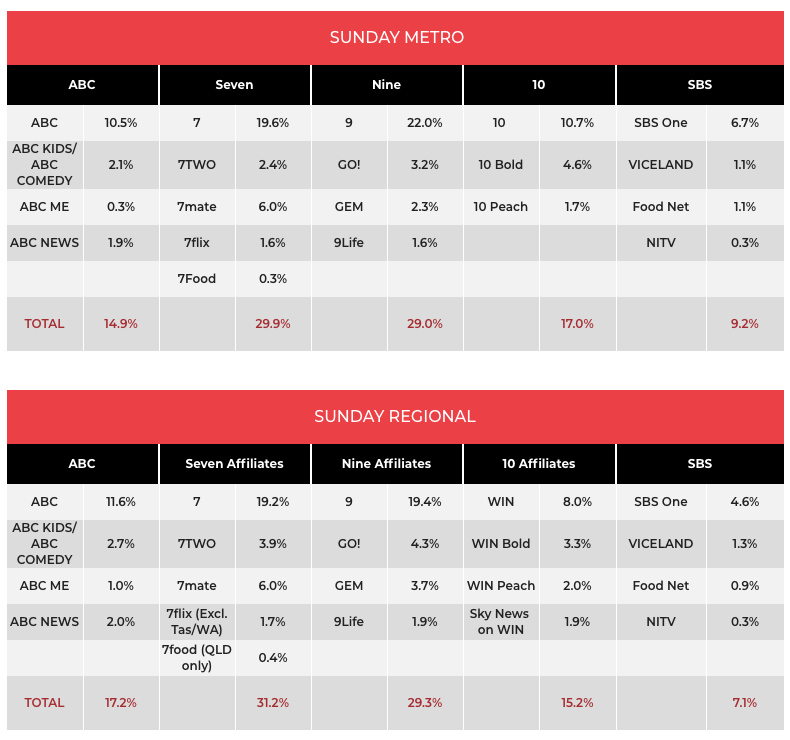 House Rules had a new competitor in The Voice last night. The Seven show did 790,000, which was its best audience after launching with 785,000 this season.

Sunday Night then launched an attack on reality TV and in particular Married At First Sight, a month after the Nine reality show wrapped for 2019. Seven’s promo said: “Gather together a group of fame hungry or hopelessly naïve strangers, place them in a highly competitive situation then watch them tear each other to pieces. These shows are enormously popular but it’s what happens behind the scenes of these social experiments that will shock you. Sunday Night reporter Angela Cox reveals there’s a dark and very dangerous side to the genre’s relentless drive for controversy and ratings.”

Controversy and ratings that no doubt Seven will be hoping for when it launches Married At First Sight look-alike The Super Switch soon. The story drew enough viewers for Sunday Night to again outrate 60 Minutes. Sunday Night did 613,000 after 601,000 a week ago.

Nine has kept its Sunday night survey winning streak intact with another victory as The Voice started its run for 2019. The singing format has launched with 1.012m viewers after 1.029m tuned in the first episode last year.

The new series Suburban Gangsters then launched with 309,000. From The Full Box, the makers of Tough Nuts: Australia’s Hardest Criminals, Australian Crime Stories and The Kangaroo Gang: Thieves by Appointment, the producers are promising a fresh look at some of Australia’s most notorious anti-heroes. Each of the eight episodes will recount the life and crimes of two criminals, connected by their criminal DNA.

MasterChef has started what is had labelled Legends Week, noting it is a world first for the format. Rick Stein was the first Legend to enter the MasterChef kitchen last night and he pulled a crowd of 630,000. The show trailed in its timeslot, but did manage to lift on the previous week’s Sunday audience of 574,000.

The A-League Grand Final was carried on 10 Bold last night with the match pulling an audience of 215,000. The numbers swelled late in the game, which was eventually decided by a penalty shootout. The post-game audience watching Sydney FC get another A-League trophy was 162,000.

After the huge crowd watching the election coverage on Saturday night, things backed off a little bit on Sunday.

Eurovision fans wanting to watch the show without any spoilers, and not wanting to start the day at 5am, really needed to be watching a recording of the live coverage yesterday.

The final started live at 5am and finished just over four hours later. That meant for those who decided to watch the encore screening at 8.30pm they wouldn’t get to learn the result until well after midnight.

The live broadcast of the announcement of the Eurovision winner had the channel’s biggest audience yesterday with 240,000. The number watching the first part of the live broadcast was 166,000.

The evening replay crowds were 246,000 for the start of the competition, with 155,000 watching the winner announcement after midnight.