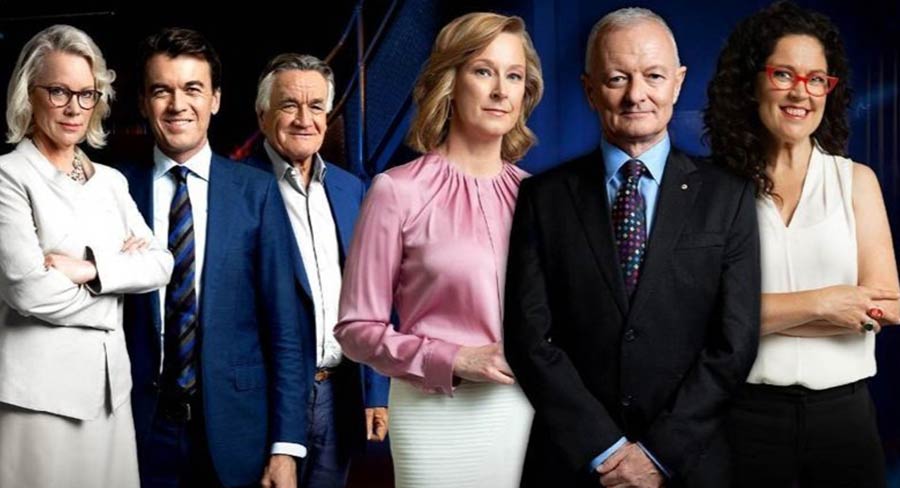 ABC main channel was the top primary channel of the night and ABC News was the top multi-channel.

More Australians turned to the ABC for federal election coverage on Saturday than any other network, the broadcaster has reported.

ABC television coverage across the main channel and the ABC News channel was the most watched, reaching 5.3 million Australians between 4pm and midnight with a network metro prime-time share of 30.6%.

ABC main channel was the top primary channel of the night and ABC News was the top multi-channel.

The broadcaster also revealed users of the ABC News website and app were the second highest on record yesterday (behind only the 2016 US Election), considerably above the 2016 Federal Election results.

Poll night was the culmination of five weeks of on the ground coverage, with the ABC’s news, radio and regional teams reporting from across Australia’s 151 electorates.

During the campaign the ABC did more than 60 election-related outside broadcasts, visiting dozens of communities in every state and territory.

After seeing the ratings results on Mediaweek’s Twitter feed on Sunday: Annabel Crabb commented: “Thank you for trusting ABC News on election night.”

After reading Mediaweek’s report of 940,000 watching the primary channel coverage in metro markets, ABC director of news Gaven Morris clarified: “A further 300+k viewers on the ABC News channel plus big audiences on radio and digital.” Morris then added: “Thanks team and everyone who tuned in.”

Nine had the biggest commercial TV audience watching the election coverage with 466,000 in metro markets.

10’s first full election night coverage for several elections was well behind with 133,000 its best number later in the evening. The channel’s coverage did impress many who tuned in though with Sam Dastyari not holding back and being early with some of his predictions. Other highlights on 10 included some spirited debates between Waleed Aly and Christopher Pyne.