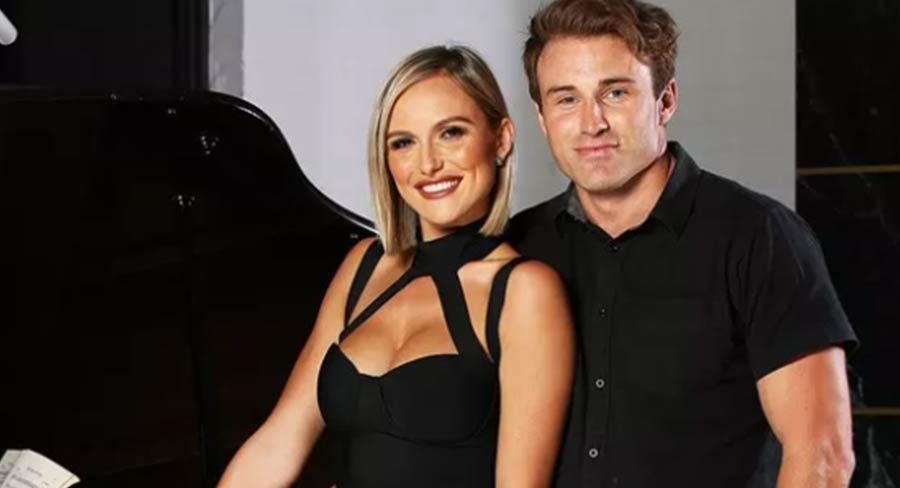 Seven News was in second spot last night with Nine’s 6pm bulletin benefitting from a football lead-in in some markets. That’s a shot in the arm Seven will also get next Sunday afternoon.

My Kitchen Rules featured cooking in the open house again last night with the lowest score to date. The berry cheesecake served for dessert was the problem with scores of just 4 out of 10 from judges Pete and Manu. The show started the week on 723,000 after Sunday last week did 732,000.

As we power through the last half of March heading for the pre-Easter Married At First Sight climax, the show continues to keep the audience in a state of anticipation. Last night’s commitment episode on 1.476m was the second biggest MAFS audience yet after 1.659m on Sunday three weeks ago. The BVOD numbers continue to grow with a total of 26 episodes boasting audiences of 300,000+.

The channel’s biggest Sunday audience came during its coverage of the Australian Grand Prix with 689,000 watching the race and then 565,000 watching the post-race coverage. Last year the numbers were 663,000 for the race, which means YOY growth of 4%.

10 broadcast its own race coverage this year with Matt White and Mark Webber calling the action. Webber worked hard for his money – he worked the paddock and the grid pre-race, he then called the F1, hosted post-race interviews on the podium and then quickly jumped into The Sunday Project’s on-track set to be the show’s first guest.

A new timeslot too for Sunday Night Takeaway, with 279,000 average after 7pm. That is up slightly from 261,000, and is possibly the first bit of ratings good news since the format launched last month.

A new season of Restoration Australia might have trouble maintaining its quality after the first episode looking at a post-modern resurrection in Perth. If all episodes are this good it will be a cracker of a series from Fremantle. The series has returned with 533,000.

A doco on building a poo tube got the 7.30pm slot as The Five Billion Pound Super Sewer attracted 133,000. The show came complete with graphics showing how the effluent, coloured brown, flowed through the system.