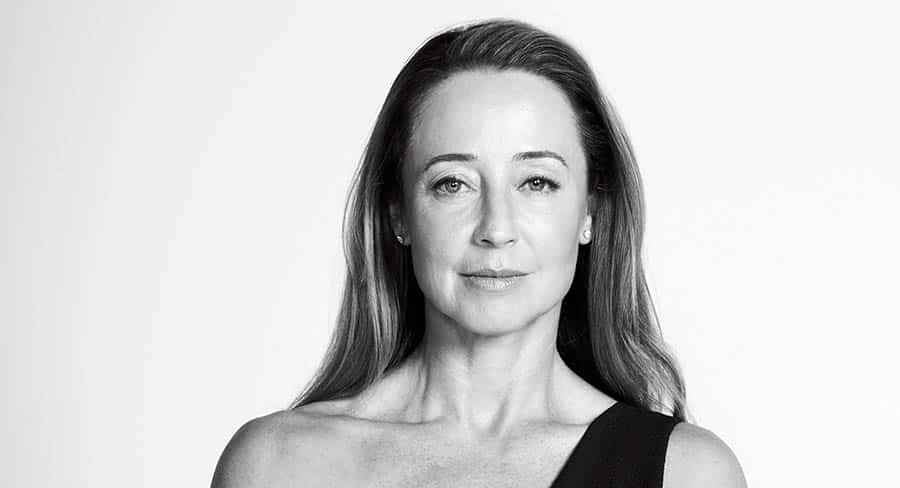 Hannah James and Kirstie Clements are among the new additions.

Bauer Media has announced new appointments to the editorial teams of its luxury titles Elle and Harper’s Bazaar.

Elle welcomes Hannah James to the role of features director, following her stint as the acting features director across Harper’s Bazaar and Elle. Before joining Bauer Media, James spent two years freelance writing and editing for a number of lifestyle and travel publications, and prior to this held the features director position at News Corp’s Stellar magazine.

Elle editor Genevra Leek said: “We’re so pleased to welcome Hannah to the Elle team in the permanent position of features director. Hannah is perfectly placed to ensure Elle maintains its position at the centre of the cultural conversation. We look forward to seeing more of the great storytelling she has delivered for the past few months as acting features director.” Harper’s Bazaar welcomes Kirstie Clements as features director. Clements returns to Harper’s Bazaar with close to three decades of experience in fashion publishing, including her previous role as associate editor of Harper’s Bazaar, a successful tenure with Condé Nast International and Vogue Australia, where she was editor-in-chief for 13 years.

Editor of Harper’s Bazaar Eugenie Kelly said: “Kirstie has been a regular contributor to Bazaar for the last 10 months, so I’m pleased she has decided to join the editorial team as features director. Her original love is words and she certainly has her finger on the pulse when it comes to current affairs, luxury and style, so she’ll be a great fit.”

Harper’s Bazaar reveals a first for the magazine, with the news that Katarina Kroslakova is launching a brand new luxury motoring column in the May issue of the title. Kroslakova was previously luxury correspondent and editor of The Australian Financial Review’s Life & Leisure and Luxury magazines and is now managing director of content creation agency Primary Ideas.

In addition, Elle continues its dedicated Elle Drive motoring content in-mag and online via Noelle Faulkner, senior journalist at Bauer’s WhichCar and presenter on WhichCar TV. A respected luxury and consumer motoring journalist, Faulkner is on the global Lamborghini female advisory board, member of the Ferrari Driven Women initiative and a judge on the prestigious Wheels Car of the Year and WhichCar Style Award. Faulkner is a long-standing contributor to Elle’s First Look Drive pages and curator of the annual Elle Drive Awards, which aim to empower and include women in greater conversations around automotive.