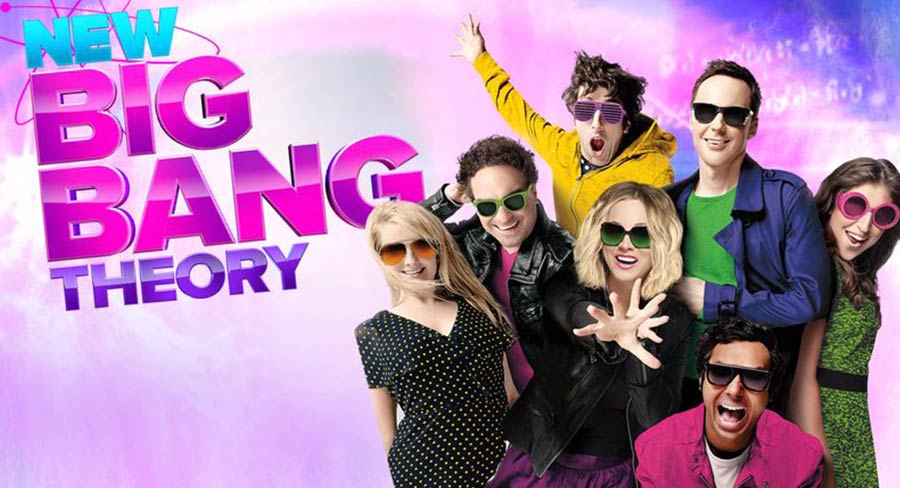 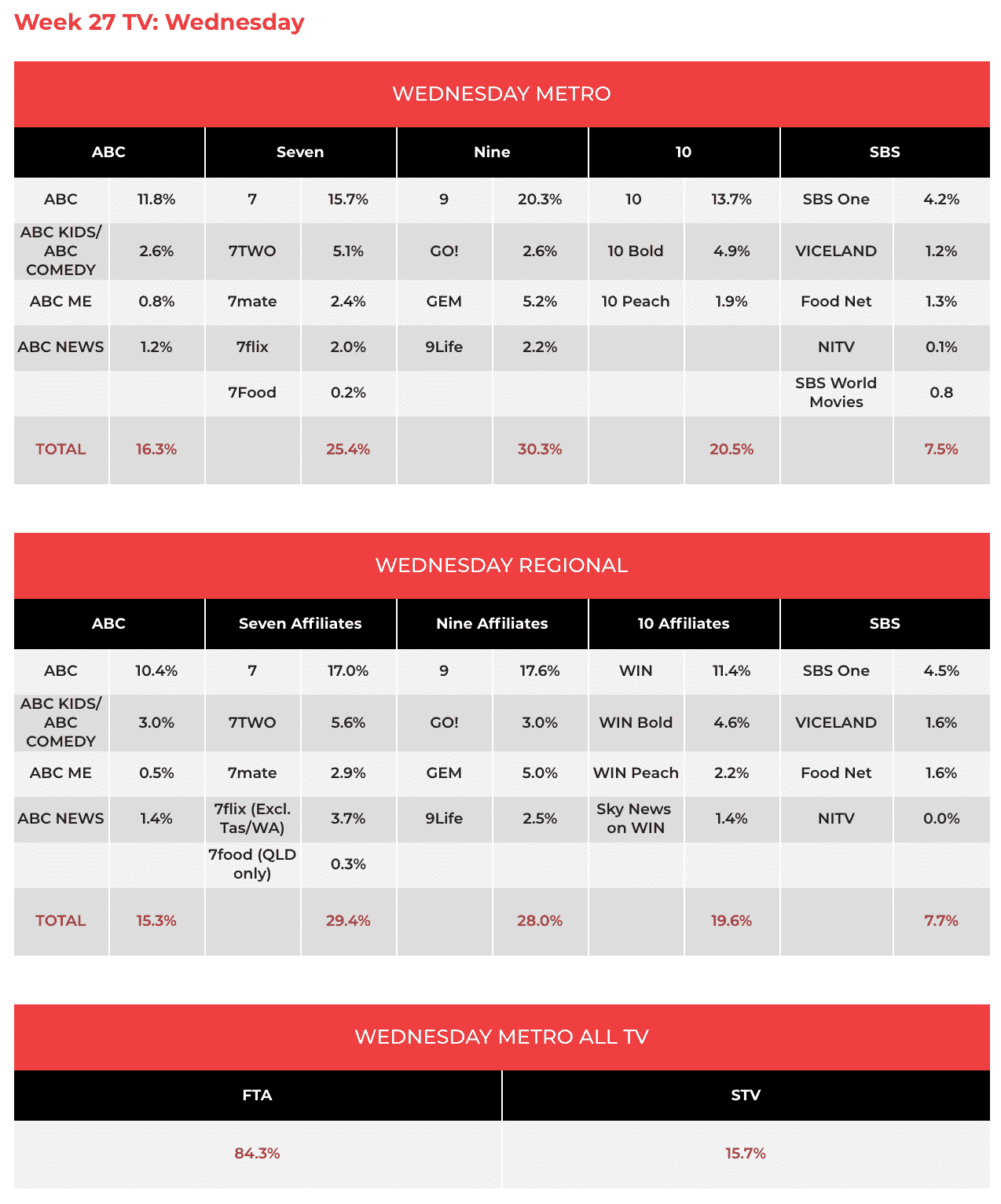 Ash Barty plays tonight at 8pm in a round two match, surprisingly not on centre court! Both Seven, Fox Sports and Kayo will be covering the game live.

It was then time for the last ever new episodes of The Big Bang Theory. The final episode featured Sheldon and Amy winning a Nobel Prize. In his acceptance speech Sheldon talked about the importance of friendship and introduced his co-stars to the audience at the Nobel ceremony. The show then ended as it often began, with the cast sitting around the apartment. The Chuck Lorre vanity card at the very end of the credits simply said The End.

The final episode ratings were 781,000 and were key to Nine winning the night.

9Gem carried the England v New Zealand Cricket World Cup clash. The first session did 160,000 with the channel share on 4.4% as England secured a place in the semi-finals.

The Project featured rapper Illy after 7pm and then a great report from Lisa Wilkinson on the person known as “the miracle man”. What Terry Mitropoulos has overcome just to live is remarkable and worth checking out on 10 Play if you missed it. The midweek audience after 7pm was 456,000 after 563,000 and 498,000 on Monday and Tuesday.

MasterChef was then on the wonderful Ballarine Peninsula with a train from Queenscliff presenting the top eight with a tough challenge. The midweek audience was 654,000. One of the good cooks in the top eight will be eliminated tonight.

The season final then of the short season of Five Bedrooms did 476,000. 10 reports that the total cross platform audience for last week’s Five Bedrooms was 818,000.

Mad As Hell did 577,000 with Niki Savva one of the guests. She looked a little different, but the hand gestures were just right.

The Letdown managed to make the TV Tonight 10 best comedies of all time list. The episode last night did 275,000.

Earlier in the night Going Places With Ernie Dingo did 164,000.