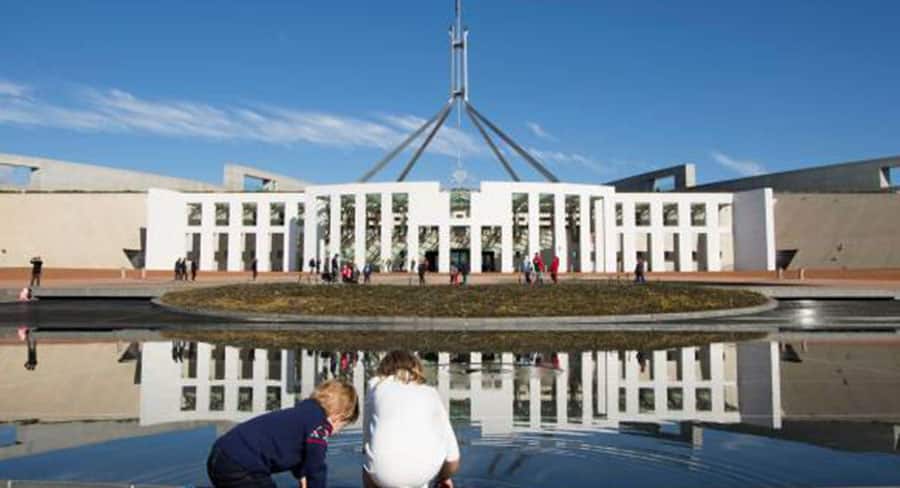 Media companies released this update on talks with the Government on Wednesday evening:

We had a constructive discussion with Attorney-General Christian Porter and Minister for Communications Paul Fletcher today, but we remain frustrated that a month after search warrants were carried out by the Australian Federal Police the fate of our journalists remains unclear.

While our strong preference was for immediate action rather than inquiries, we will engage with any processes that seek to address the issues we have raised. We will continue to push for real outcomes that strengthen the Australian public’s fundamental right to know.

We have committed to making further direct submissions both on the fate of our journalists and on the specific areas where freedom of the press has been eroded and we have agreed to meet with the Attorney-General and Minister for Communications again in three months’ time.

We stressed in today’s meeting the importance of the Federal Government taking a leadership position on the public’s right to be informed and to set the tone for a less secret and more open democracy.

This statement is attributable to David Anderson, ABC Managing Director, on behalf the joint media organisations that met with Christian Porter and Paul Fletcher in Canberra on Wednesday.