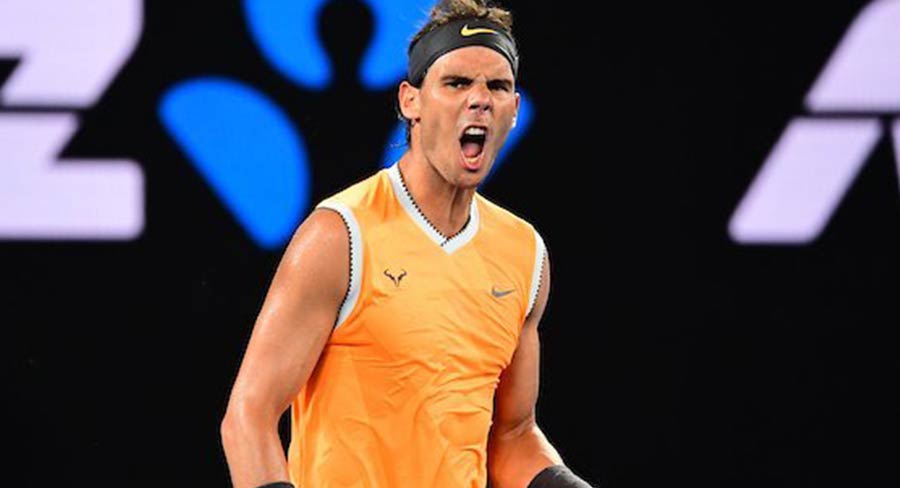 Day one of the first Test against Sri Lanka was not only good news for the Australian cricket team, but also the FTA broadcaster.

The average metro audiences for the three Test sessions were as follows:

After the cricket, Seven viewers got more cricket –a Big Bash League game for the West. Session numbers for the Sydney Thunder v Perth Scorchers clash were:

The channel faced its toughest competition so far this week as primary share was on 23.9%, still better than Wednesday though when the marquee match wrapped early. Last night Rafael Nadal became the first player through to the men’s open final on Sunday with his semifinal win. The average audience for Nine’s evening session was 831,000.

I’m A Celebrity…Get Me Out Of Here! managed to average around 700,000 again despite primetime Test cricket and the Australian Open. The big question now is how many of the viewers who have invested their time over the first fortnight in the program will stay loyal when offered with MKR and MAFS next week.