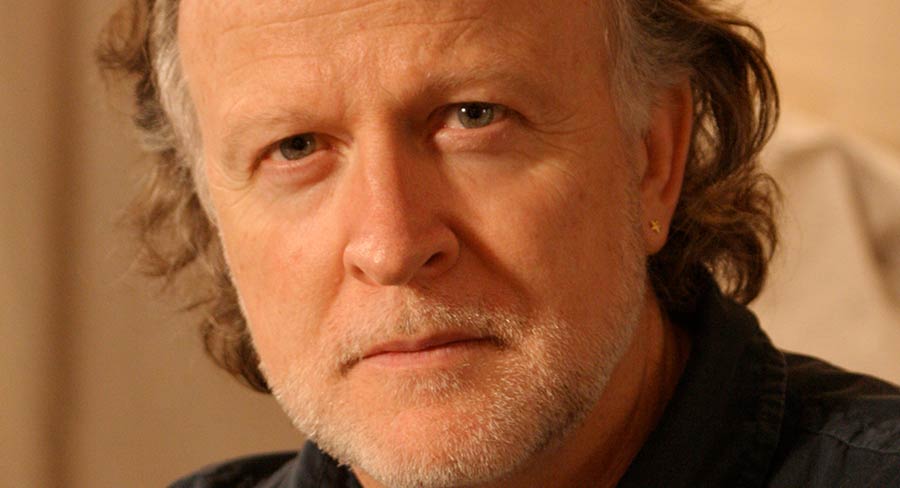 Brennan has been a member of the Guild for almost 40 years.

Shane Brennan has been elected president by the Australian Writers’ Guild’s national executive committee, and will assume the office effective immediately.

Brennan has been a member of the Guild for almost 40 years and is best known as the creator and showrunner of NCIS: Los Angeles. Since returning from a 14-year stint in Hollywood, Brennan has set up the not-for-profit, writer-focused organisation Scripted Ink, now in its third year of operation. Brennan and his wife Cathryn have also been responsible for other philanthropic ventures, including co-funding the Guild’s David Williamson Prize.

“I’m deeply honoured to step into the position of Guild president,” said Brennan, who replaces Jan Sardi who stepped down in January 2019.

“I’d like to take this opportunity to thank Jan on behalf of all Guild members for his outstanding service as president over the past eight years,” Brennan went on to say. “The Guild owes Jan an enormous debt of gratitude for his generosity, steady leadership and his unflinching resolve to stand up for the rights of writers.”

Group CEO Jacqueline Elaine welcomed Shane Brennan to the role of president and also acknowledged the extraordinary contribution of Jan Sardi to the writing community.

“This is an incredibly exciting time for the Guild,” Elaine said of the future. ‘The calibre and commitment of the board members and the writers they represent is what makes this Guild great and I am honoured and privileged to work alongside them.”

After eight years of outstanding service to his fellow AWG writers as president, Jan Sardi will continue to serve writers having recently been elected chair of the AWGACS board.