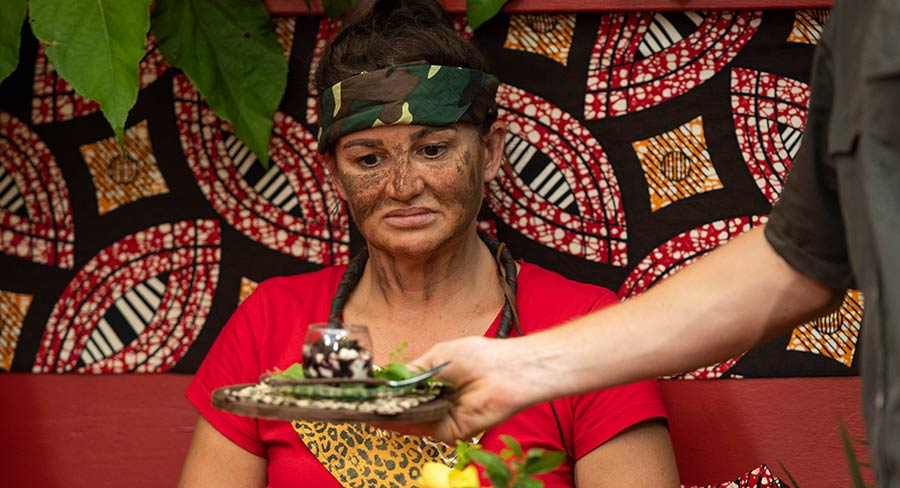 The Big Bash League returned to Seven last night but the match wasn’t enough to stop the channel’s primary share from slipping to a week low of 14.5%.

The first innings of the Sydney Sixers v Melbourne Renegades match did 399,000 with the second innings down to 299,000. Bearing in mind the game was also broadcast on Fox Cricket, the numbers were however the lowest ever FTA audience for a Big Bash match.

Much earlier in the day, Seven remained on top at breakfast:

The channel enjoyed its biggest Australian Open average audience last night with 726,000. That led Nine to its best primary share of the week with 25.3% and its best combined channel share with 33.1%.

The Wednesday tennis audiences were as follows:

In breakfast TV, Today continues to trail Sunrise in most markets, except significantly in Sydney where Today again had a clear lead over Sunrise – 83,000 v 58,000 on Wednesday.

After audience drops on the second and third nights this week, I’m A Celebrity…Get Me Out Of Here! has levelled off at just under 750,000.

The reality contest has remained the #1 non-news program all week and delivered the media an avalanche of stories to fill the entertainment pages online and in print.

Normally Celebrity needs to compete with My Kitchen Rules and Married At First Sight for editorial space, but this week entertainment editors are relying on the jungle news to keep up a fresh supply of content. And the celebrities have certainly been delivering so far.

Michael Portillo proved again to be the main attraction with a repeat of Great British Railway Journeys on 199,000.