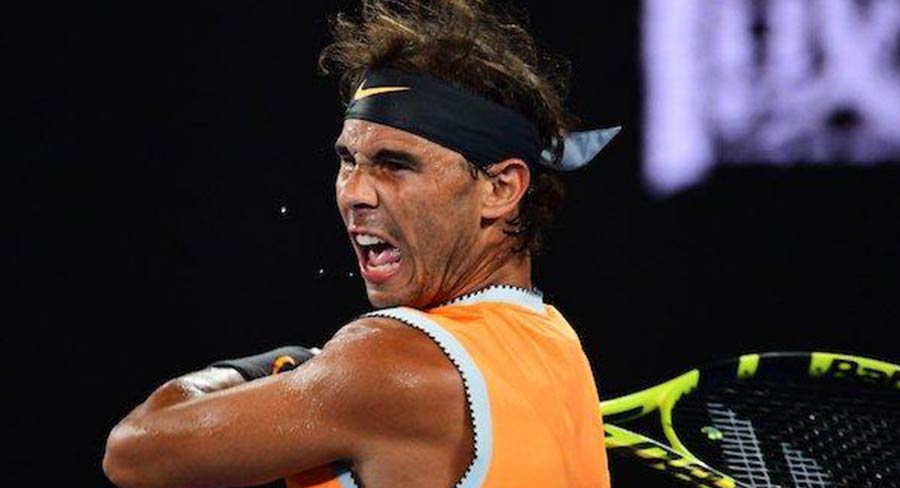 • Barty, de Minaur & Birrell lead the Aussie charge in third round action on Nine on Friday of the first week.

The complete schedule for clashes to be covered by Nine.

Newcombe Medallists Ashleigh Barty and Alex de Minaur are out to lead the local brigade into the Australian Open fourth round today.

Australia’s top-ranked player Barty is looking to eclipse her best finish at a home grand slam after reaching the third round at Melbourne Park in her previous two appearances. She takes on Greece’s Maria Sakkari, ranked world No.43, in the first match up on Rod Laver Arena.

Teen sensation de Minaur has already eclipsed his previous best Australian Open result and will have his work cut out against world No.2 and 17-time major winner Rafael Nadal.

The Spaniard is taking on his third Australian in as many matches after already accounting for James Duckworth and Matthew Ebden.

Another member of Australia’s Gen Next, Kimberly Birrell has a chance to notch another big scalp in a breakout summer.

Kerber has been in ominous form, cruising past two lowly-ranked opponents in straight sets in her opening matches.