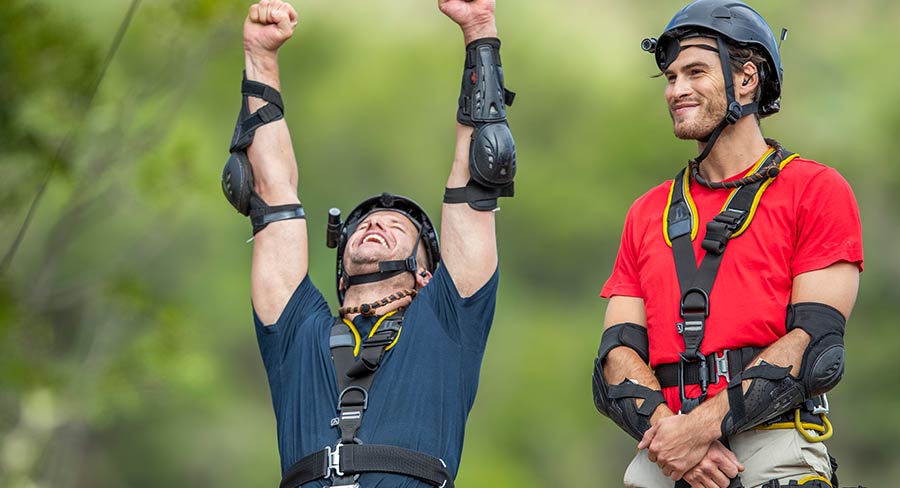 • Lights out at the Gabba, while AO and I’m A Celebrity deliver The Big Bash League audience just touched 450,000 for the first session of the match at the Gabba between Brisbane Heat and the Sydney Sixers. Just after the second innings started the lights went out on one of the Gabba towers forcing a halt in play. The lights were never restored and the match was abandoned. Despite only a handful of overs being bowled, many Seven viewers stayed hoping for the lights to come back on as the second innings audience figures were 401,000. Helping fill in the time was a James Brayshaw-hosted cricket quiz.

Much earlier in the day, Seven was again on top at breakfast, recording its biggest audience of the week and winning in Sydney too:

There was plenty of great tennis on offer last night from 7pm until the wee hours of the morning. The final match of the night didn’t start until close to 12.30am and then finished shortly after 3am!

Nine again enjoyed the biggest primary and combined channel shares, keeping its primary share over 20% for the third successive night and its combined share over 30% for the fourth consecutive night.

The Thursday tennis audiences were as follows:

At breakfast, Today had its smallest national audience this week and lost leadership to Sunrise in Sydney.

I’m A Celebrity…Get Me Out Of Here! has now finished first in its timeslot all people and key demos for five successive nights. The Thursday audience was down a little on the previous nights, but it remained close to 700,000. Celebrity actually managed to improve in its timeslot on the corresponding night 12 months ago when 10 was broadcasting a Big Bash League match.

The network is teasing the arrival of an ex-Footy Show host in the jungle next Monday night.

The recently launched Escape From The City was at Daylesford last night with 427,000.

People living the dream (or sometimes a nightmare) followed with Grand Designs Australia on 365,000.