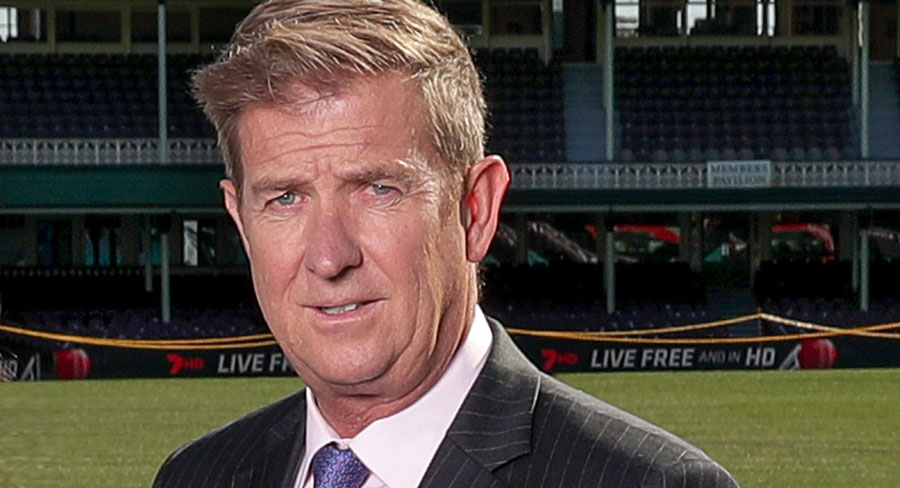 ‘The ratings for live sport don’t worry me at all.’

• Read part 1 of the Tim Worner Q&A here
• Seven details summer of cricket coverage: Test and BBL all in one place

You and Kurt Burnette have promised advertisers a combined Seven commercial channel share of 40%-50% during the cricket. How hard will that be?

It is very gettable. As you may have learnt over the years, we don’t throw around numbers that we don’t think we are not able to get and that is a very achievable target.

You acknowledged recently some of the AFL ratings have been soft this year. Does that challenge any of your long-term predictions about sports rights?

Not at all. Year-on-year it looked slightly soft but, since I said that, the numbers have strengthened. The ratings for live sport don’t worry me at all. Particularly not the two biggest sports in Australia – AFL and cricket. The ratings for those sports are bankable. We are able to have certainty about that for the next five seasons. Nine has told us it is having a pretty good year, but how good has it been for Seven?

Since ratings began [2001], this has been our best year with the highest share we have ever had. We have obviously had some pretty handy first-halves, but this is our highest share and that is without the Commonwealth Games. We are on target and there are some reachable targets for the whole year in terms of [winning] all the demographics and that is what we are aiming for now.

You have worked pretty hard to keep audiences tuned to FTA after 9pm at night – but some of those experiments have worked better than others.

We have to keep trying different things in that area. Some of them have been more successful than others. The Good Doctor has been outstanding and it is the #1 show on television. We have to keep trying to find where the boundary line is. Some things have worked and some things haven’t. At our Allfronts we acknowledged our back half last year [2017] was not good and we are now more confident than ever that our back half is going to be significantly better than it was last year.

Is The Front Bar a lower-cost production model you could use for other programming?

I certainly wouldn’t call it a low-cost show – it certainly doesn’t feel like it when you watch it. Those three guys [Mick Molloy, Sam Pang and Andrew Maher] are absolutely brilliant. They all bring something special to the show. It is a bit different having a sponsor [CUB] so closely involved. If that’s a model we can emulate elsewhere, we would love to be able to. It’s the little show that could. We kept challenging it to do more and now it has knocked off a long-term incumbent [The Footy Show] and that doesn’t happen too often in Australian television. Does Seven think the Love Island model could be part of the future of television?

I didn’t see what was so different about Love Island. They ran it on a multichannel and they had catch-up. They have spun a great story about finding new audiences and that sort of claptrap. I don’t buy it. There are more millennials watching Seven News than watched Love Island. It is easy to lose sight of facts like that.

The audiences watching on mobile devices seem much more interested in on-demand than watching live.

That’s what we have found. Let’s not forget the main game is broadcast television. That’s where we make the most money and that is where the game is won and lost. It’s certainly going to be won this year by Seven.

Seven News continues to a powerful audience magnet early in the evening. Do you have any plans to expand that franchise further?

We have already expanded it a lot. The number of live news hours that we are pumping out now compared to what we were doing five years ago is significantly higher. Craig Macpherson and his team have done a tremendous job this year of taking on the challenge on the east coast. In Brisbane they have almost pulled ahead with Neil Warren and his team doing a fantastic job. In Sydney and Melbourne we are getting closer [to Nine] and we are knocking them off on some nights.

Was Seven ever interested in partnering with Sky News on a free-to-air multichannel?

I wasn’t involved in any negotiations. They were probably discussing it with everyone.

Could you launch any more multichannels?

I think we will have capacity. It’s whether we want to flood the market with inventory and whether or not we come up with the right idea to put something on that is going to be a viable business model for us. 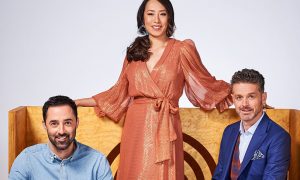