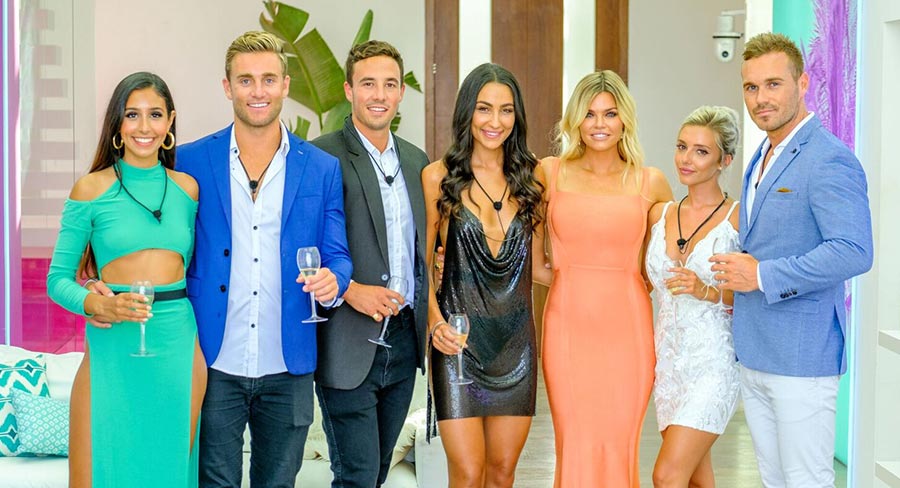 • Second season of the 9Go!/9Now format expected to be commissioned

Nine is justifiably proud of its biggest-ever multichannel commission Love Island and it has been working overtime to explain its success to the market.

The joint 9Go!/9Now commission saw the show’s cross-platform audience nationally average 511,000 across television and digital driven by Nine’s audience-first approach. The tradition TV average audience was just over 250,000 while the video player measurement (VPM) audience was just under 250,000. When people watched live they chose the TV with just an average of 16,000 for VPM live.

According to Nine data Love Island Australia smashed previous records for digital with episode one now passing the 300,000 mark on 9Now. There were also more than 20 episodes with 200,000+ viewers on 9Now and some episodes recorded more than 60% of their combined overnight/BVOD (broadcast video on demand) audience via digital. The program also set records for live streaming numbers, in some instances exceeding 10% of the linear TV audience.

Nine program director Hamish Turner explained to Mediaweek why he and his team were trumpeting their success with the format so loudly: “The reason we are pushing it hard is because initially some people weren’t sure how to approach it. It was a co-commission for 9Go! and 9Now. There was an educational process that needed to take place in order to explain who the audience was and where they were watching. “This was a show targeting 16-39 and the linear TV audience delivered exactly what we thought it would. The digital audience doubled and sometimes tripled the number, and it is still growing now.

“This is a very different TV beast and it will have a much longer tail than more traditional shows that we have.”

Turner noted this certainly won’t be the approach for too many shows on the Nine schedule. “Not every show is targeted this young. There have been great learnings for us and Love Island has been a huge success digitally. We are now discussing bringing the show back with [production house] ITV Australia and what it would look like.”

Nine has also learnt a lot about how to better exploit the format in year two. “We have never seen engagement like this before on Instagram for example,” said Turner. “If you think about the complete multiplatform imprint of the series it provides a blueprint of how to do this better in the future. In the first year of a show it is never fully monetised because people are waiting to see how it performs.”

As to future multichannel commissions, Turner said that would only happen for content targeting younger consumers. “They are the early adopters. For our other programs we are generally happy with how they perform on their existing platforms and how we monetise them.

“For audiences that are harder to get and who are really valuable for advertisers, Love Island becomes very significant.”

Although Nine doesn’t think it got everything right about the content, Turner said it was pretty good. “There might be some subtle changes in casting, editorial and promotion. As we saw in the UK, this is a format that builds year-on-year. We are very excited about the prospect of doing more and it was a very enjoyable show to work on.”

While some viewers think the UK show is a little raunchier, Turner said Nine made a conscious decision to test the water. “There was a lot more drama in the Australian season. We heard some of the UK audience say it was a better show than their version.”

Nine will research the audience before they go to finalise a second season. “We need to find out what the audience liked, what they didn’t and how the experience watching differed from digital to linear.” Nine is also keen to hold a full post analysis to determine why viewers went to watch online.

“The audience on digital is a lot younger than that watching traditional TV. The audience was quite different from most of our shows, with the exception of Married At First Sight.”