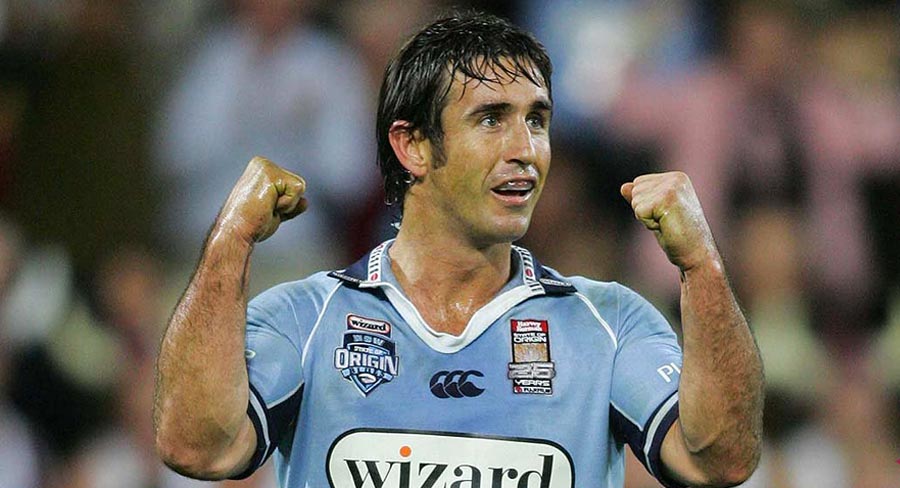 Here is a list of the big audiences Nine and its regional broadcast partners have been attracting for the three State Of Origin matches every year since OzTAM took over management of TV ratings in 2001.