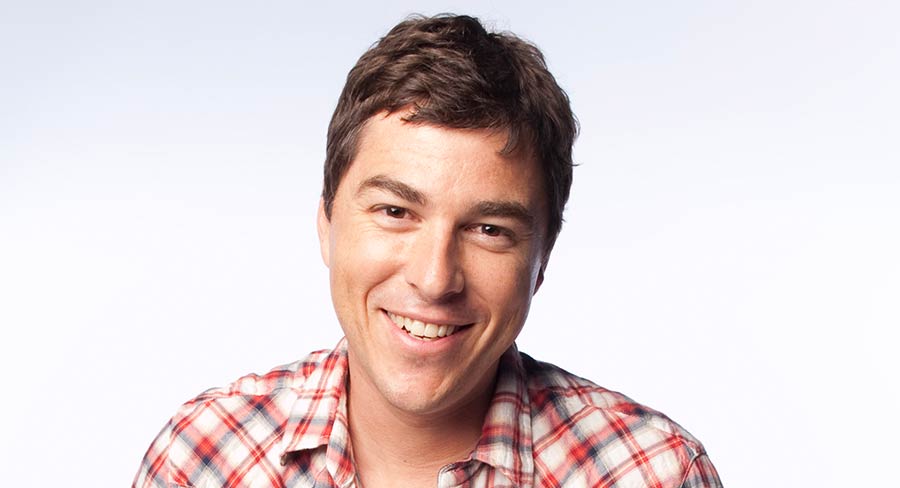 The podcast takes fans inside the real live of some of Australia’s biggest entertainers.

Celebrity news and entertainment brand Who has launched a new podcast, Who Are You.

Hosted by entertainment journalist Pete Timbs (pictured), the podcast takes fans behind the curtain to reveal the real lives of some of the biggest names in Australian entertainment. The series launches on July 12 and features personalities such as singer Shannon Noll, who speaks candidly about struggling to put food on the table, battling trolls and his brushes with the law.

Roxy Jacenko shares some dark family secrets, Bridie Carter talks about life after McLeod’s Daughters and the experience of being outed as an alcoholic by the Australian media, while journalist Elle Halliwell shares the harrowing tale of her battle with leukaemia and having to make the choice between herself and her unborn baby.

Who Are You follows on from the launch of Who podcast Binge List, a podcast designed for TV fans, and the brand has further podcast concepts in the works adding to Pacific’s growing stable of audio offerings, which include New Idea Royals, New Idea Investigates, a podcast that delves into Australia’s most intriguing crime cold cases with reporter Mary-Ann Harris, and That’s Life! How I Survived, which details gripping true stories of women who have survived against the odds.