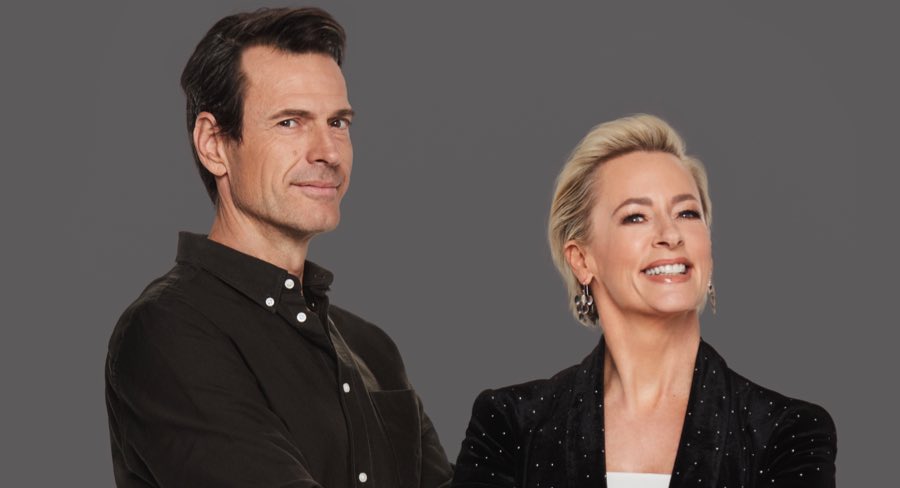 2GB 13.4%: The comments made by Alan Jones about NZ prime minister Jacinda Ardern had zero impact, being broadcast just days before survey 5 ended. The market-leading station dropped a little in all dayparts. The change was less than 1.0 in all shifts except drive where 2GB slipped by 1.6 to 8.7%. In doing so 2GB drops from #1 overall to #3 commercial drive in the 4-7pm GfK timeslot. However when looking at the ratings for the time drive host Ben Fordham is on air from 3pm until 6pm, he continues to rank #1 with a share of 9.8%.

WSFM 8.4%: Afternoon at the station performed strongest this survey with share up 0.9 to 10.0%. Jonesy and Amanda bucked the overall station trend with their breakfast share down 0.3 to 8.2%. However they still rank #2 FM breakfast behind sister station KIIS.

KIIS 1065 8.2%: While the station continues to rank #3 FM behind smooth and WSFM, the long-running #1 FM breakfast show hosted by Kyle and Jackie O doesn’t seem in any danger of being overtaken. Drive with Will and Woody was up 0.6 to 8.9%, overtaking smooth this survey and they only trail market leader Nova by 0.6.

Nova 96.9 7.2%: There was slight movement down across the day with the exception of breakfast where Fitzy and Wippa held steady on 7.5%. Drive with Kate, Tim and Marty continues to lead the market on 9.5%.

104.9 Triple M 6.1%: With Lawrence Mooney’s new breakfast show now into the second half of its year its growth has steadied at 5.9%, down 0.1 from the previous survey. Drive with Jane Kennedy and Mick Molloy now has the station’s biggest share with 7.4%.

Macquarie Sports 1.1%: They are not about to make a big move up the ratings, but the two specialist sports stations posted the biggest breakfast gains this survey. Breakfast with Piggy Riddell, Mark Levy and the recently controversial Jimmy Bartel was up 0.6 to 1.6%. That is the best result since the station changed formats from Talking Lifestyle.

Sky Sports Radio 0.7%: Breakfast at the station was in danger of disappearing last survey with a share of 0.3%. The results in survey 5 though see the Big Sports Breakfast, hosted by Terry Kennedy and Laurie Daley, lift 0.8 to 1.1%, nearly tripling the show’s share. That was the biggest move from any commercial station in the market.