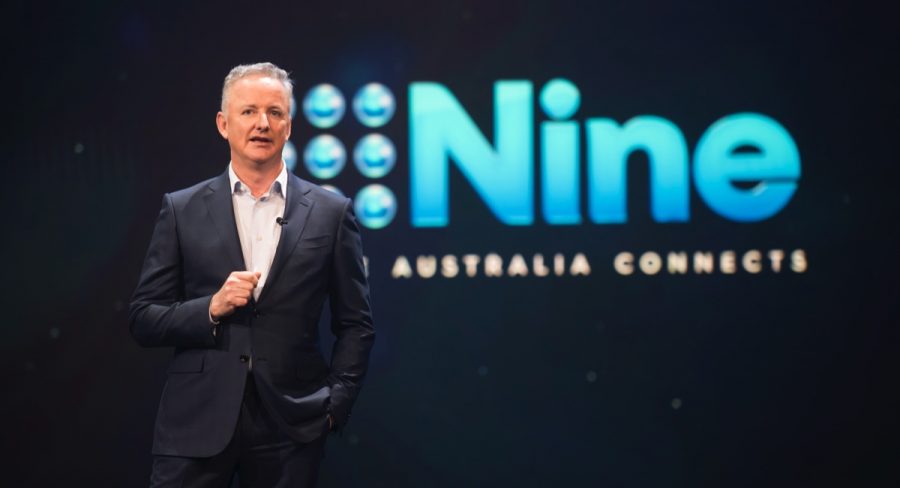 It is radio ratings day, and all sorts of insights will attributed to the ratings figures for Sydney’s 2GB after Alan Jones’ recent controversial comments regarding New Zealand prime minister Jacinda Ardern.

Speaking to Mediaweek recently after its full results were released, Nine Entertainment Co CEO Hugh Marks explained he doesn’t expect the breakfast host to lose his job because of the broadcast.

“Alan Jones is a great broadcaster. He knows he should have done better, and will do better,” said Marks.

“He will deal with that like he has done throughout his career. It would be better if we didn’t have the noise, but Macquarie management will continue to trade through that.

“Jones is on a two-year extension and we expect him to be there [when Nine takes control].”

“You have to break down Macquarie Radio into different units. The breakfast show in Sydney is less than 10% of the [Macquarie Media group] revenue of the business. Other parts of that business are going from strength-to-strength.”

Although income across the Nine group diversified even further with the acquisition of the newspaper brands, TV remains a key contributor. Just 12 months ago TV and Nine’s shareholding in Macquarie Media accounted for 84% of revenues. That number has now dropped to 54%.

With a great six months of calendar 2019 TV ratings behind it, Marks expects Nine will continue to grow ad revenue share.

“With the success of our schedule we expect to add another share point in the current financial year. The way we look at the market, we did a 36.9% share of audience over the financial year, and we haven’t yet converted [that to sales yet], that is still to come.”

With a schedule bursting with successful 7.30pm formats, Marks told Mediaweek that might make their Upfront event less a showcase for new TV content. “We will certainly have fewer new launches than we had in previous years which is a nice situation to be in.

“I also remain completely focussed on the fact we need to bring new things to the audience. We need to find ways to bring new shows into the schedule.”

Marks said Nine is unlikely to spread is evening programming post-9.30pm. “We are still focussed on where the revenue is and where clients want to spend their money. Our industry has done a lot of little things too much. What we have tried to do at Nine is really focus on things that are going to turn the needle. We have taken some reasonably big risks, and generally those risks have paid dividends. The audience now just wants something different.”

“BVOD is the best engaged advertising media you can have because it is addressable, it’s non-skippable and it’s in a premium, engaged environment.”

“There is a lot of noise about Stan’s content relationships and a lot of that is pretty uninformed. We know we have strong partnerships with pretty much every studio supplier.

Marks expects Stan to continuing to increase local production. “It has been doing that and the results we have been getting from that content have been strong. When Bloom launched it was Stan’s strongest day ever in terms of subscriber additions. Local content has a very strong role to play in Stan’s future.”