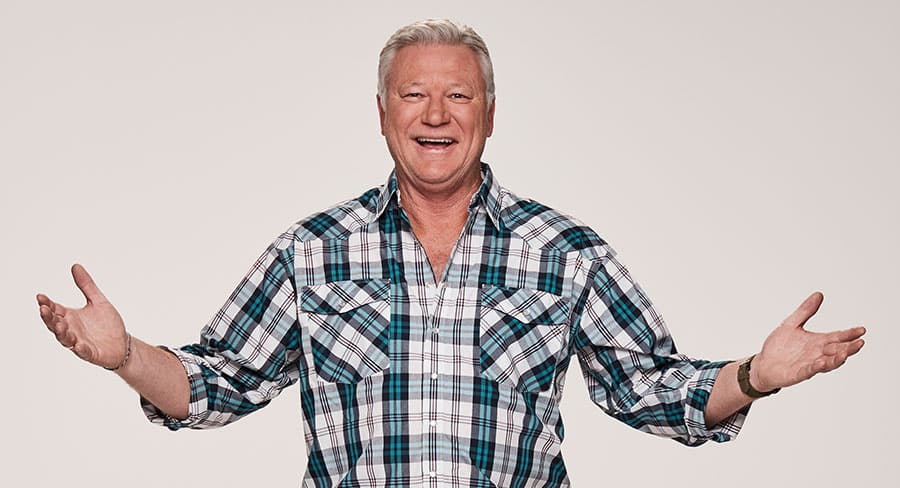 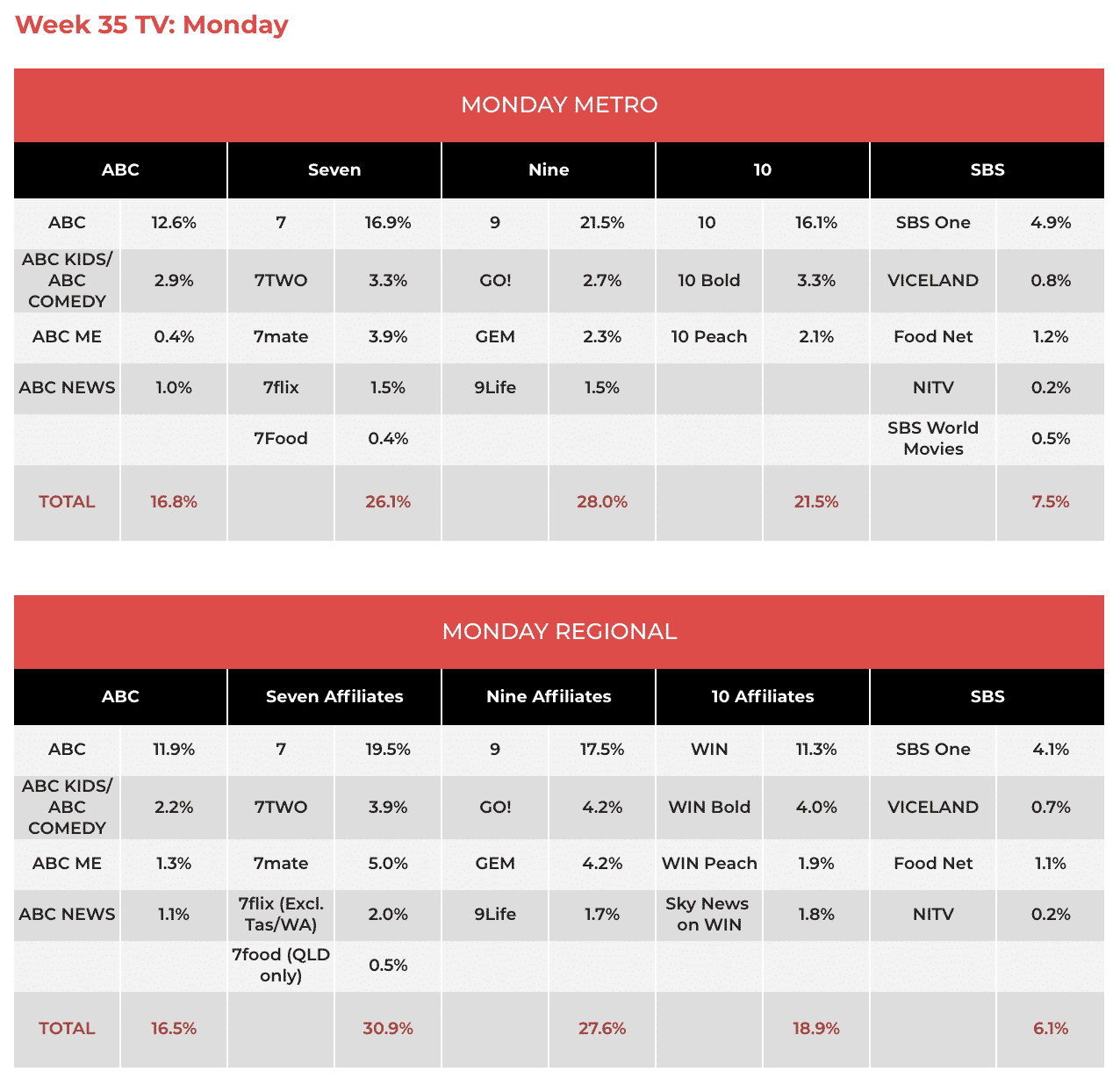 Pauline Hanson and A Current Affair reporter Martin King were creating havoc at Uluru with both climbing the rock and talking with locals. The episode was on 832,000. The program’s average audience last week was 742,000, up from the previous week’s 711,000.

Survivor Australia eliminated contestant Shaun was a guest on The Project. He was followed by Adam Gilchrist who tried to explain to the audience of 527,000 just how Australia failed to secure the Ashes on Sunday night. For the past two weeks The Project 7pm has averaged 750,000 Monday to Friday.

It was finally time for Australian Survivor contestant David to meet his match. After irritating audiences and the other competitors since episode one, it was Pia Miranda who successfully instigated the move to oust him last night. The audience of 819,000 was up from 744,000 a week ago, and they heard David spin that his departure was a good thing and a testament to how good a player and what a threat he was. It will be fascinating now to see how Luke untangles himself from the David web.

A repeat of last year’s Montreal comedy special then did 266,000. An encore screening of Saturday Night Rove should have perhaps had the post-HYBPA? slot as there were just 111,000 viewers by the time it came on after 10.30pm.

Australian Story paid tribute to Tim Fischer who died last week aged 73. Recently as his health faded, Fischer’s family invited Australian Story to join them on what turned out to be one of his last trips to his home town of Boree Creek. The episode did 600,000.

Four Corners examined a forthcoming trial where a former spy and his lawyer have been charged with conspiring to reveal secret information relating to an Australian intelligence operation aimed at a friendly foreign government. The episode was on 519,000.

Media Watch then reported on Alan Jones and his history of verbally attacking women in power. The episode also looked at the media and its treatment of NBA star Ben Simmons. After 557,000 last week, the episode did 482,000 last night. 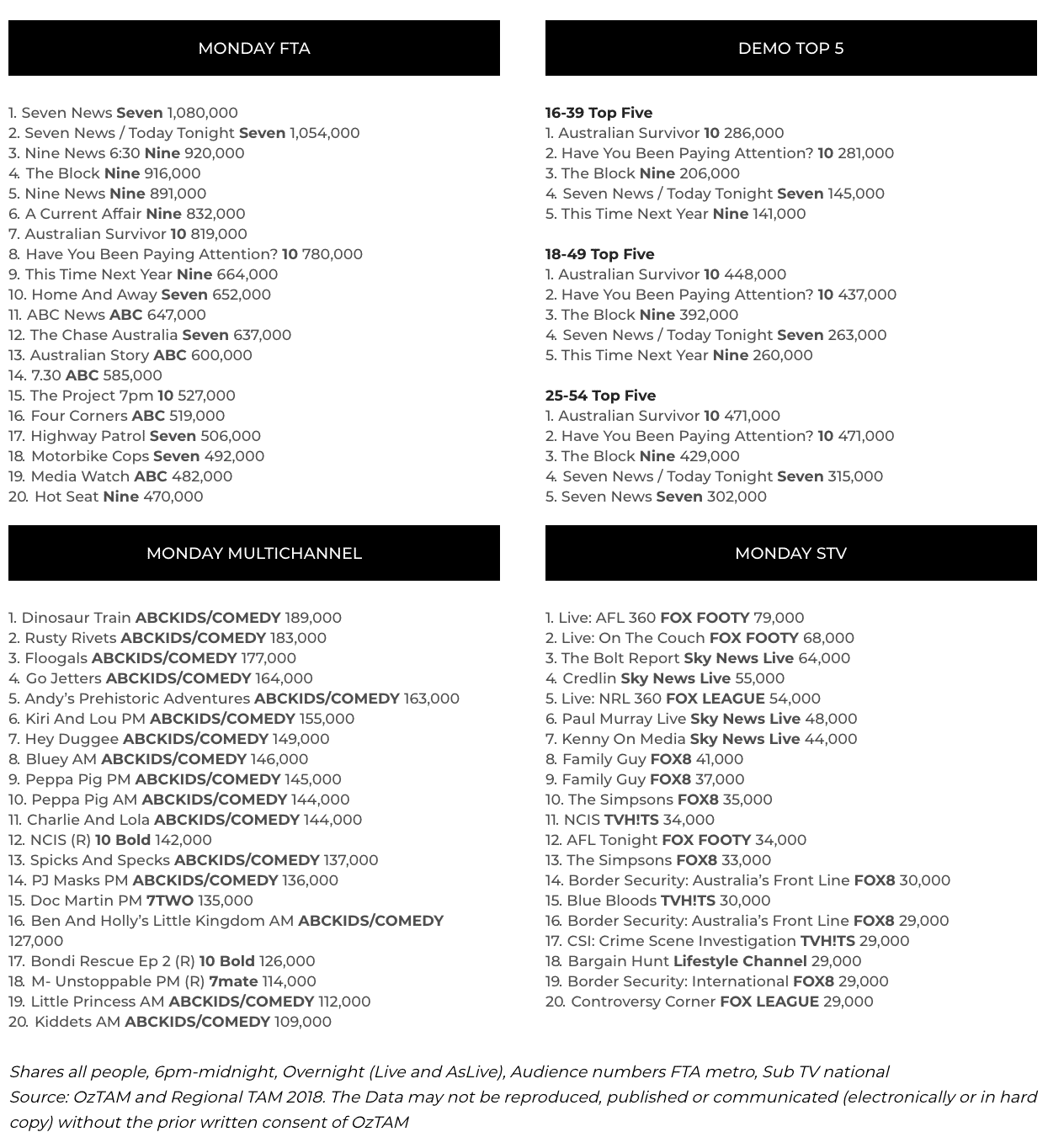