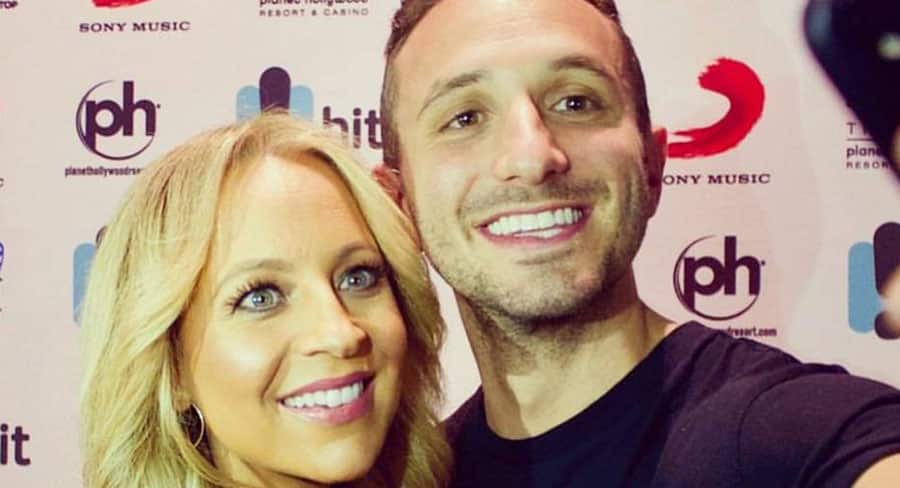 Our interview with Carrie Bickmore continues in the week she returns to 10’s The Project.

TV and radio broadcaster Carrie Bickmore added a little complexity to her day when she initially agreed to the Hit Network early drive show at the start of 2017.

Asked if it was a hard decision to return to radio, she told Mediaweek: “Yes and no. I had been doing The Project for eight years by then so it was a well-oiled machine. We knew there was a little island during the day when I could do it. I was initially approached to return to radio in other shifts outside of the one I am doing now. But it wasn’t feasible for me.

“When we first started The Project, Hughesy was doing breakfast radio and then came back and did The Project at night. I watched him nearly die and it was certainly not something I could do with a family.”

Bickmore suggested to SCA that for radio to work she would have to do something earlier than the traditional drive show hours of 4-6pm.

“That’s how the 3pm show was created and it slots in quite nicely into the day.” She co-hosts the show with comedian and Project regular Tommy Little.

The Carrie and Tommy show broadcasts daily from “the cupboard” inside The Project offices. Although early this year, Bickmore was hosting the program from a home studio. “I can’t do The Project from my living room, but I can do radio.”

Little is usually with her, but as a working comedian he’s often travelling, dropping into SCA studios around the country as required.

See also:
Carrie Bickmore not about to quit The Project: “This job is perfect”
Despite options and challenges, Bickmore staying with TV family