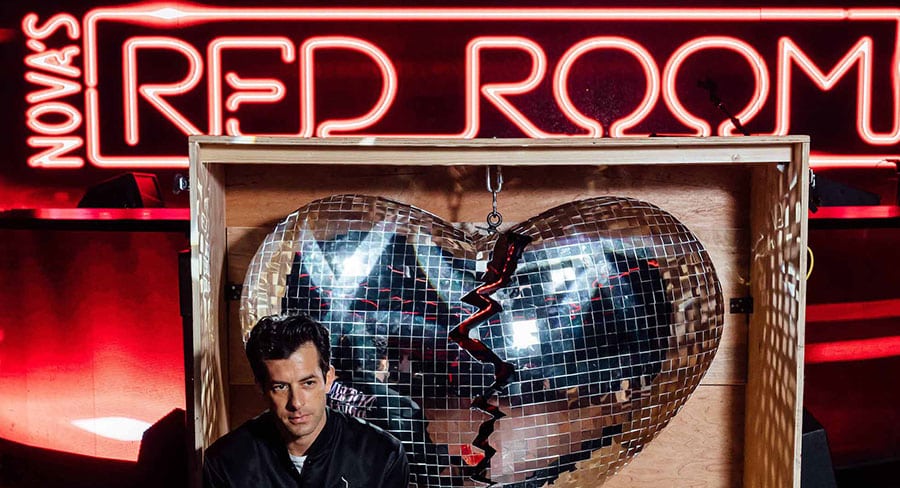 It’s hard to believe that four years have passed since he last blasted tunes from the Marquee stage. Back then it was a memorable appearance that came just after the release of the massive hit Uptown Funk.

His show last night proved to be just as epic as the first. And his showstopper after an hour of massive hits was again Uptown Funk. It was loud, more so after Ronson started the show turning around the stage monitors, telling his audience he wanted to make sure they heard it properly!

The set was peppered with massive hits he has helped create with performers ranging from Amy Winehouse to Lady Gaga to Miley Cyrus. 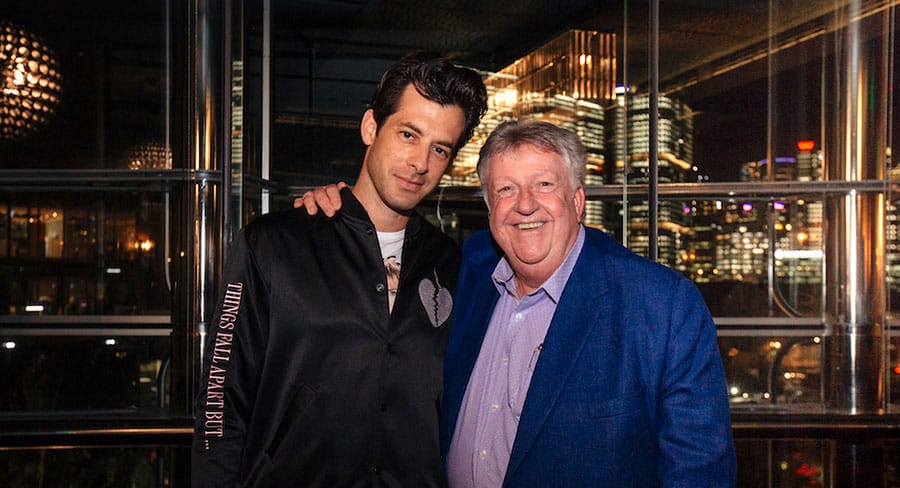 Ronson played the gig during a short promo trip to Australia for his new album Late Night Feelings. He appeared on The Project Sunday night and did interviews on Monday. 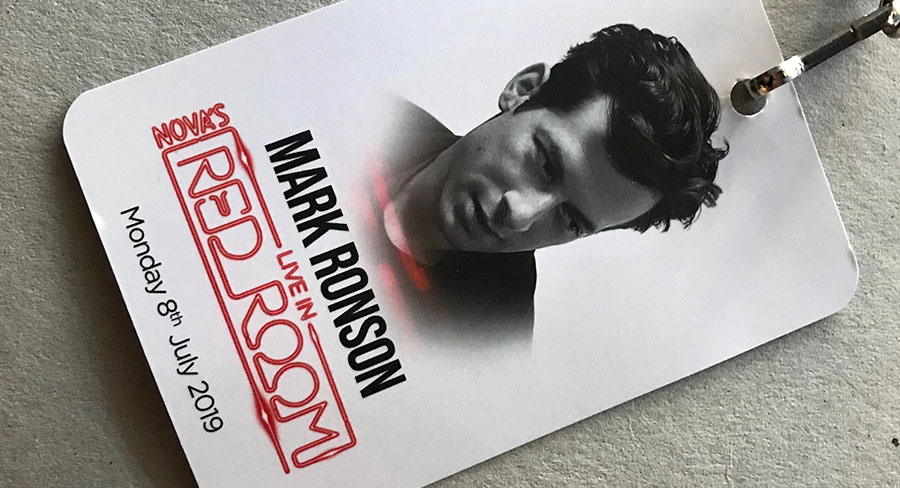