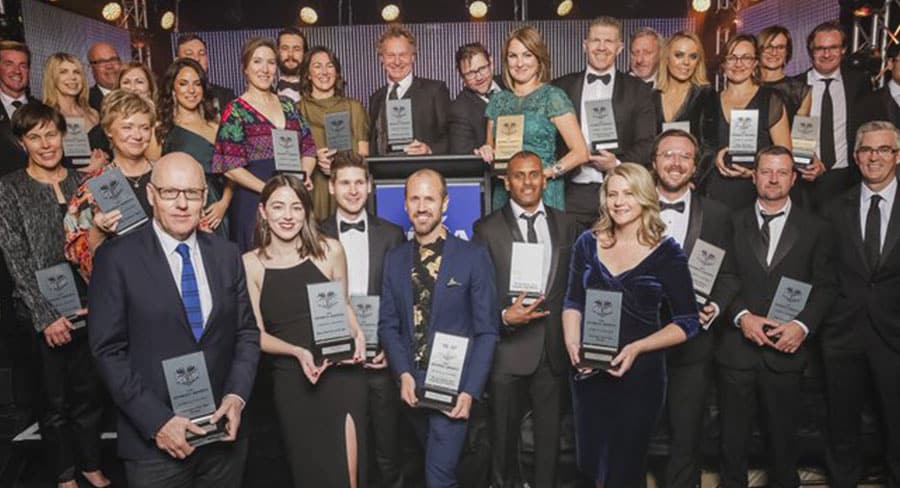 The ABC’s Anne Connolly was crowned the winner of the 2019 $25,000 Kennedy Prize for Journalist of the Year on Friday at the 8th annual NRMA Kennedy Awards for Excellence in Journalism.

Connolly, a senior ABC Investigations journalist, was at the fore when ABC News last year launched a major crowd-sourced investigation into aged care, with 4,000 people responding in just a few weeks.

Connolly, who for the past two years has covered the aged care beat relentlessly across ABC News digital, television and radio, working with the broadcast teams at Four Corners, 7.30, ABC News and Background Briefing, led a small team as they spent three months sifting through highly sensitive material.

The stories Connolly uncovered in the “Who Cares?” series shocked Australia and are widely credited as having sparked the Royal Commission into Aged Care Quality and Safety – announced by the Prime Minister the day before the first episode of the Four Corners programs aired.

The Nine Network’s news legend Brian Henderson was the recipient of The Daily Telegraph and The Sunday Telegraph Lifetime Achievement Award while the Sydney Morning Herald’s Sports Editor, Ian Fuge, was awarded the Cliff Neville Award for Outstanding Team Player.

The Newcastle Herald was again a major regional player, collecting the $5,000 Outstanding Regional Newspaper Reporting Award, which also comes with a $7,000 grant from the Judith Neilson Institute for Journalism and Ideas for the journalist to develop a major story, or series of stories, on regional issues. The Newcastle Herald also won the Outstanding Court Reporting Award.

Kennedy Foundation chairman Simon Dulhunty said more than 130 nominees from a record field of 640 entries were judged in all 35 competitive categories to finally decide winners in the 2019 NRMA Kennedy Awards for Excellence in Journalism.

Dulhunty said the deserving winners had come out on top in an absolutely fiercely competitive news year, which included finalists from interstate and all major metropolitan newspapers and television and radio networks, international journalists and photographers as well as artists and photographers from regional newspapers and radio networks throughout NSW.

“In a bumper news year the standard of submissions was exceptional in every category. As in previous years, in some categories it took judges long hours to finally sort out the winners from absolutely talented fields, some of which had more than 50 entries,” Dulhunty said.